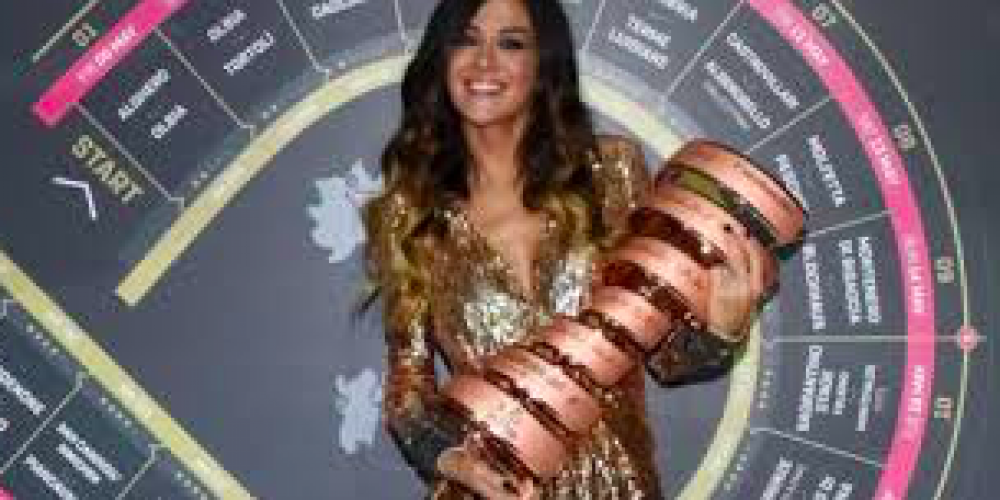 A plain stage the one that starts from Pordenone (which has already hosted 4 start lines and 2 finish lines in the history of the Giro) and that in the first 100 km are on relatively flat roads, at the foot of the Prealps in the province of Treviso (KOM at Muro di Ca’ del Poggio). After the intermediate sprint in Feltre the route climbs up Monte Grappa (24 km conquered in 2014 by Nairo Quintana and in 2010 by Ivan Basso), on narrowed roadway. The climb is steep and sharp at first, then the gradient declines, with a few changes in slopes before the categorised summit. A very long (26 km) and technical descent follows, with several hairpins. The route then takes in the last climb in Foza (unprecedented KOM at the Giro, rising steadily at a 7% gradient, with a number of hairpins). The final 15 km are rolling and wavy. then the the route descends slightly over the last 5 km, up to 400 m before the finish.

The route  come to Asiago famous for its cheese and the jams produced by Rigoni. It is the plateau of the 7 Commons, small gems in the absolute green. Asiago, in 2014, held the Orienteering World Championships and is also famous for its Hockey team.