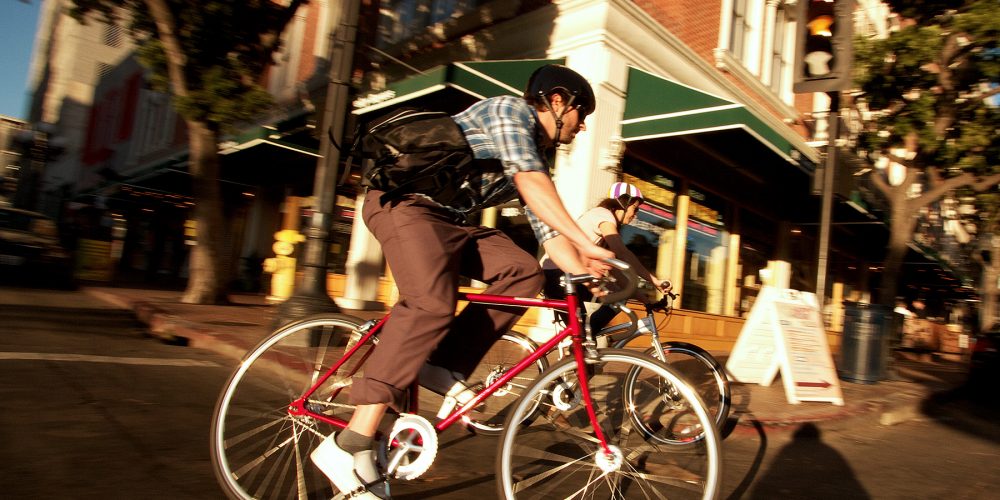 A Dutch survey focused on the link between cycling and the benefits regarding both health and…wallet. Therefore, it is not just physical well-being, but it also results in economic affluence. The study, under the title of “Bicycle in Holland: quantify health and related econoomic benefits” examined the situation of Holland, where cycle mobility is a mass phenomenon.

The reason is that cycling improves fitness, warding off a series of disease with high fees for health care, improves productivity in the workplace and in school desks and, why not, also affects the family budget by reducing expenses under the heading “fuel”.