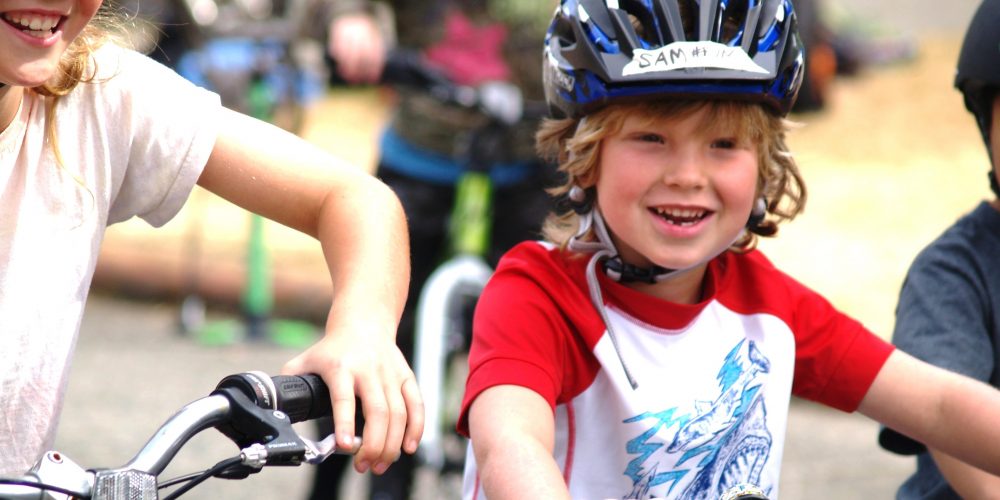 Elementary schools’ students in Washington found a really special surprise at the start of the new school year: in fact, instead of traditional physical education lessons, the school department decided to introduce classes of cycling. During lessons, children do not just learn how to keep their balance on the bicycle (if they are not able yet), but also master all they need about bicycles, from road education to maintenance and repair, from map reading to aid elements in case of emergency.

The eighty primary schools involved in the project, aiming to a complete integration of bicycles in their scholastic curricula, place side by side practical and theoretical lessons in schools and activities around the city. For example the teachers lead the little cyclists, strictly by bicycle, to study in front of the main historical monuments of the capital city, from Capitol to Vietnam Memorial, or go to Botanical Garden for studying plants. But the bicycle is useful even for improving math, through the calculation of the calories consumed by the class during their trip.

For the venture the school department provided a total of 600 blue bicycles, 300 bought thanks to public funds and 300 thanks to benefactors, but the goal is getting hold of enough bicycles to use them by turns between classes and make it possible for every student to have one on hand.

According to the director of the local health care scholastic department Miriam Kenyon, especially in the poor area of the city having a bicycle is still a privilege few people can afford. This is a condition which is certainly not good for the fight against the spread of obesity among the young Americans.