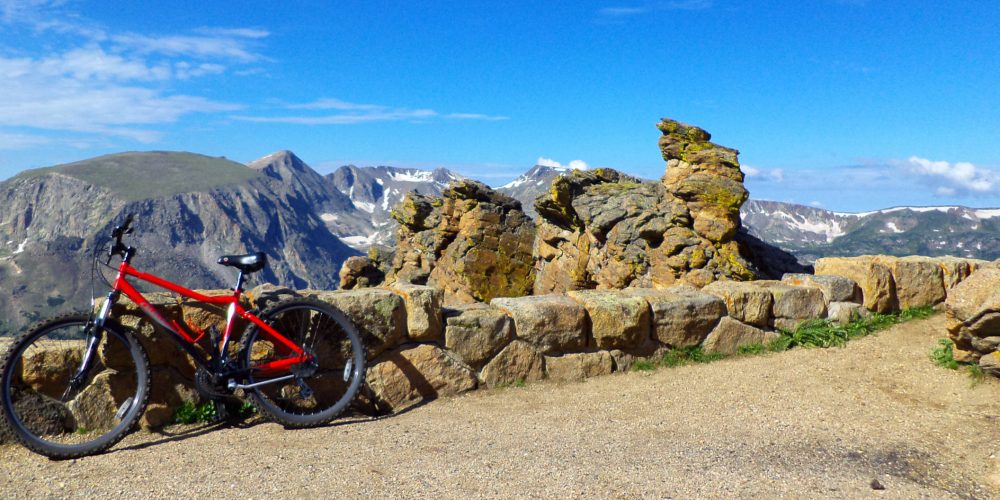 Colorado, along with its breathtaking scenery, has always been the perfect place to cycle. Now, according to Governor John Hickenlooper’s announcement at Las Vegas Interbike Show opening, a huge investment is going to ensure Colorado to be the most cycle-friendly and safe state for riding the silent two-wheeled vehicle.

In fact, Hickenlooper declared that Colorado calculates to commit more than one hundred million dollars during next four years for improving its cycling facilities.

“Our goal is to become the best state for cycling, and this will contribute to stroke up our economic growth and the tourism industry, so that we can have a cleaner environment and manage to reach our goal, to be the healthiest state of the nation”, Hickenlooper said.

Government decided to strike out in this direction for curbing obesity phenomenon, which has a 23% rate within the state, even if it is classified as one of the most active in the USA. An American survey highlighted how children in Colorado spend between 7 and 10 hours in one day in front of television and computers monitors, and spend only between 4 and 7 hours playing freely outside. By promoting bicycle use, government wishes to reverse this tendency. The big investment of money is going to serve to improve and widen the bicycle lanes network and making the traffic safer, also thanks to campaigns addressed to drivers, promoting road education and respect to cyclist.

A large number of organizations, as Colorado Pedals Project, Bicycle Colorado, Great Outdoors Colorado                 are collaborating on the project with Colorado Transport Department and Economic Development Office for studying together the best strategies, distributing the funds and reaching sharing goals.