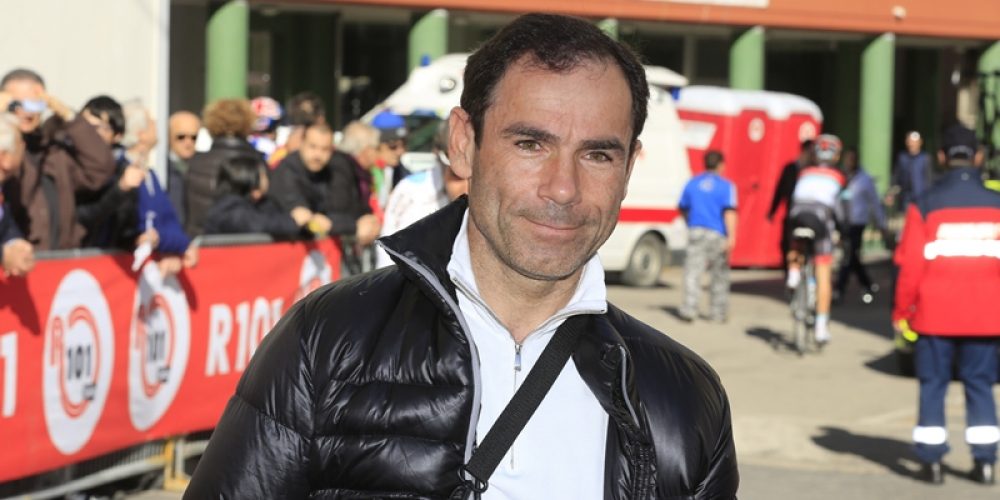 Davide Cassani is a long-time central figure in cycling. When he was still racing they were calling him “Racing coach”. Later he really became the Team Italy coach and today, head of the federal project, he works on helping and protecting the young athletes while growing up. Davide is a strong supporter of stage races, useful to improve their strengths and to select the best ones.

“You stand for the importance of stage races for Under, but Nibali never won a Giro with his youth team, which was not even a first level one. How do you explain this?

Phenomenons are a different topic. Anyway when Nibali was a junior he won an Italian championship and he was 3rd at World Championship Under 23 in time attack. He became a pro very soon and it was already clear that he was a champion, while usually the athletes need time to build themselves before being ready. Calendars and parameters should ignore this level of athletes.”

What is the best way to grow up?

“It’s easy. Until the juniors cycling is a game, even if this is a heavy sport, moreover if you combine it with school. Then you become an amateur: the first year everything is admitted, for almost everyone this is also the last year of high school, but during the next season you already need to measure yourself at high level, with stage races and international events. The real trainings start in this moment. I want to show you this slide that has been prepared for a FIN (Italian Swimming Federation) meeting: <During youth trainings, if an athlete practices with heavy loads his/her body rapidly reacts extinguishing the adaptive potential which is still developing. As a consequence, in the future the athlete won’t be able to react even to lighter stimulation while this was still working if the coach was using different workloads before> (Y. Verchoshanski). It think this text says a lot.”

Are teams are patient enough with young athletes, or they start asking too much?
“We can’t generalize saying that all of them are exaggerating. The important thing is to understand how to help the athletes. A lot of them reach the goal, but others are too much greedy for gaining results as soon as possible without planning for the future. Let’s analyze the past of a racer: Gianni Moscon, one of the best young athletes of this generation, didn’t win that much. When he was a kid they were sending him to Germany to study for a month and he was training at 50%. During the second year of juniores in Zalf started to show a great potential and later he became a pro. It is true that some athlete is not ready or they need more time to grow up, but you cannot avoid high level races. It would be like starting the University jumping the high school, it is too important.”