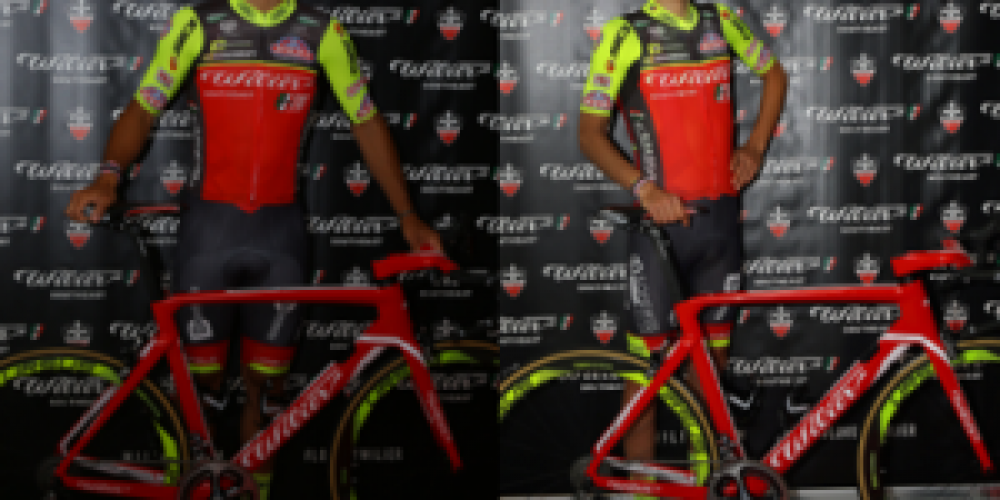 Two important riders will be part of Wilier Triestina – Southeast also for the next seasons. They are Liam Bertazzo and Matteo Busato.

Bertazzo, 24 years old, has signed a contract till 2018 after an amazing season on the road and on the track as showed by the call for the Olympic Games of Rio de Janeiro. With a good skill for the mass sprints, Bertazzo made his debut in a GT at the Giro d’Italia where he took part in few breakaways. His bravery was important in one of his best exhibitions at Dwars Door Het Hageland where he ended in 6th place.

Busato, 28 years old, has signed a contract till 2017, a prize for a high level season where he achieved many good results as the two stages ended in top 10 at the Giro d’Italia, the 2nd place in the last stage of Giro del Trentino or the form showed at Settimana Coppi & Bartali where he ended in the top 10 of the general classification. His all arounder qualities and his team spirit will be important also in the next season.