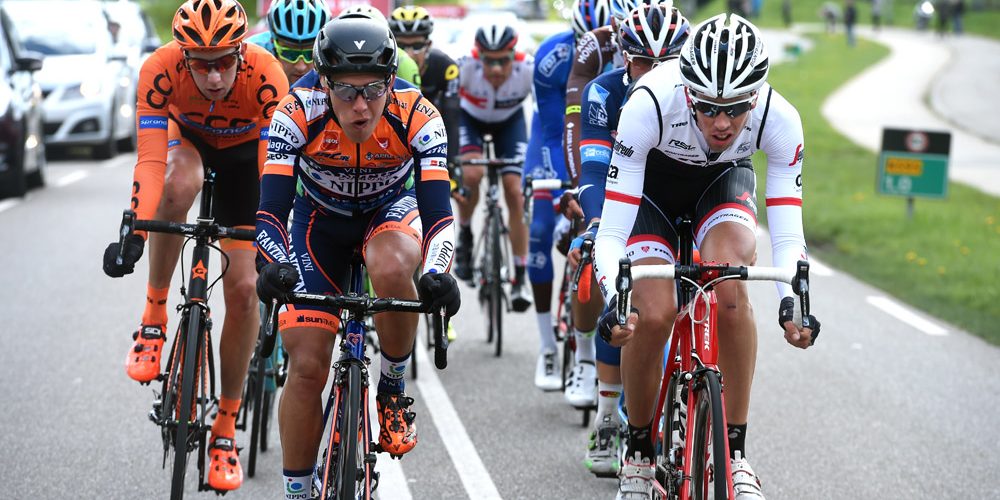 « Fabio crashed with his face directly into the ground, » explained team physician Jens Hinder. « He sustained a broken nose and cuts to his face and the radiologists also found a fracture at the base of the skull. He needs further examination to determine if it is stable or unstable and this will determine what treatment is required for recovery. It is too early to know until he undergoes further tests. »