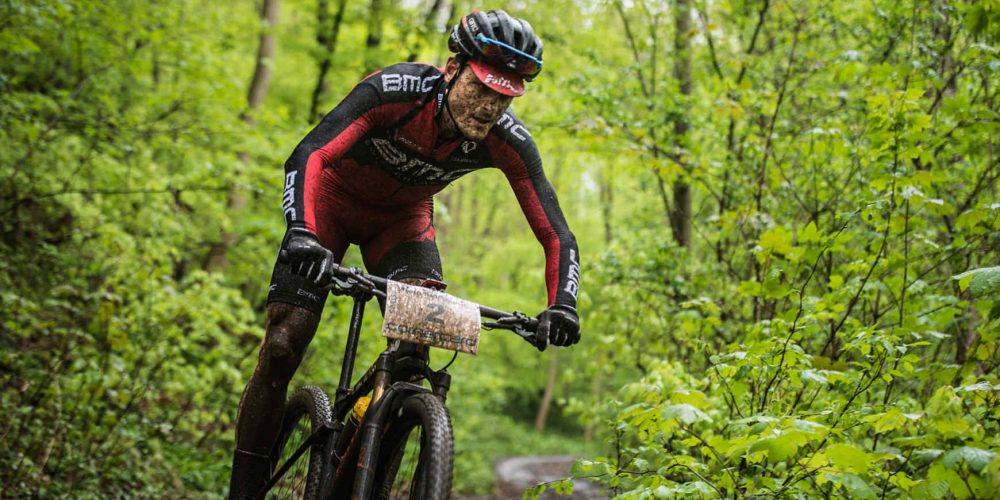 Reto Indergand hit two targets with one bullet in Buchs over the weekend, to take his first win as an Elite category rider and the lead in the Swiss Bike Cup.

While some of their team mates and competitors were packing or already in Australia for the kick off of the UCI Mountain Bike World Cup next weekend, Reto Indergand and Martin Fanger preferred to take part to the second round of the Swiss Bike Cup to gather points and confidence before the serious business begins in Cairns.

The two Swiss BMC MTB Racing Team riders were favorites for the six-lap race that was likely to be a proper mud-fest. Both went full gas from the start with Marcel Guerrini on their back wheels. The trio quickly built a comfortable lead and worked together for a little while. Unfortunately, bad luck hit Martin Fanger. The Swiss rider again fell victim to a mechanical in the second lap and had to disappointedly quit the race. All hopes were then on Indergand’s shoulders. “I didn’t know what happened to Martin but I realized that I was left alone with Guerrini. I was stronger than him on the climbs and dropped him in the third lap. After that, I went at my own rhythm and took the win, my first one in the Elite category!” he explained, covered from head to toe in mud. “I am super happy with this win! Of course, the best riders were not here, but still, I had to take the win home and I did.”

Full of confidence, Reto Indergand is flying today with the rest of the BMC MTB Racing Team to Cairns, Australia for the first round of the UCI Mountain Bike World Cup presented by Shimano. 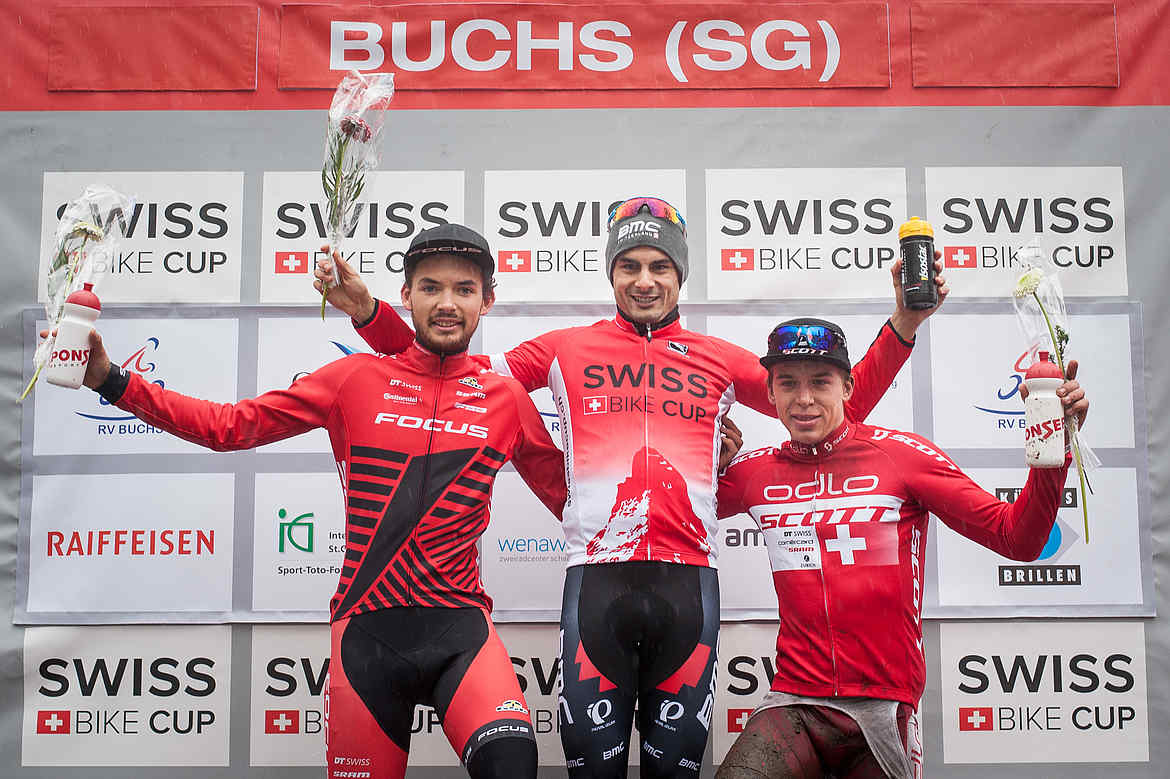