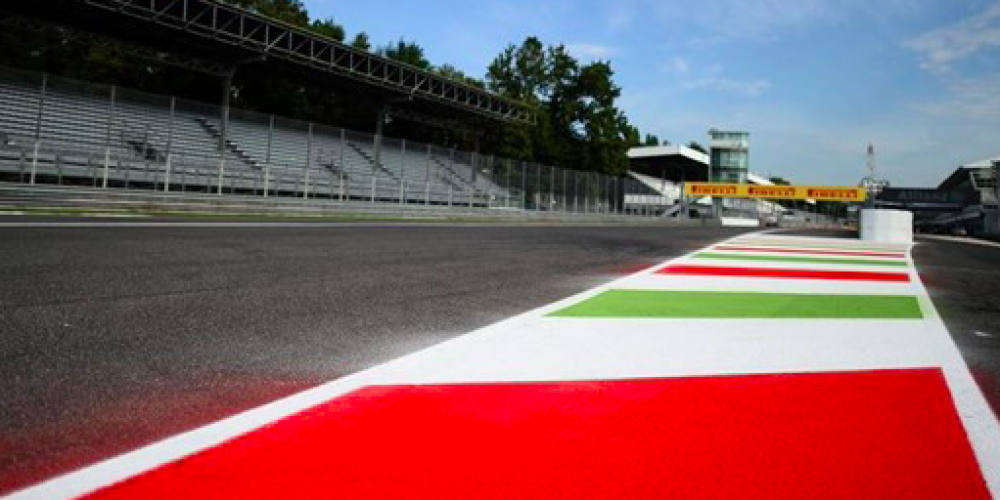 From the city of the Autodromo to the city famous worldwide for being the fashion capital. A sprint long less then 30 km where the favouriteto the success is Tom Dumoulin. The roads are very wide and it would be nice to ride safely between the two cities in Lombardia even in everyday life but it still too dangerous.

Milan is an historic finish line for the Giro. After two edition that saw the finish line in the city of Brescia and Trieste the Giro come back to Milan.

It will be a nice chance for everyone to get his well-deserved applause. Gaviria should confirm the jersey points, Jungels the white jersey and Landa the blue ones for the KOM. The only jersey to fight for is the pink ones, who will get it in Milan between: Dumoulin, Nibali and Quintana?