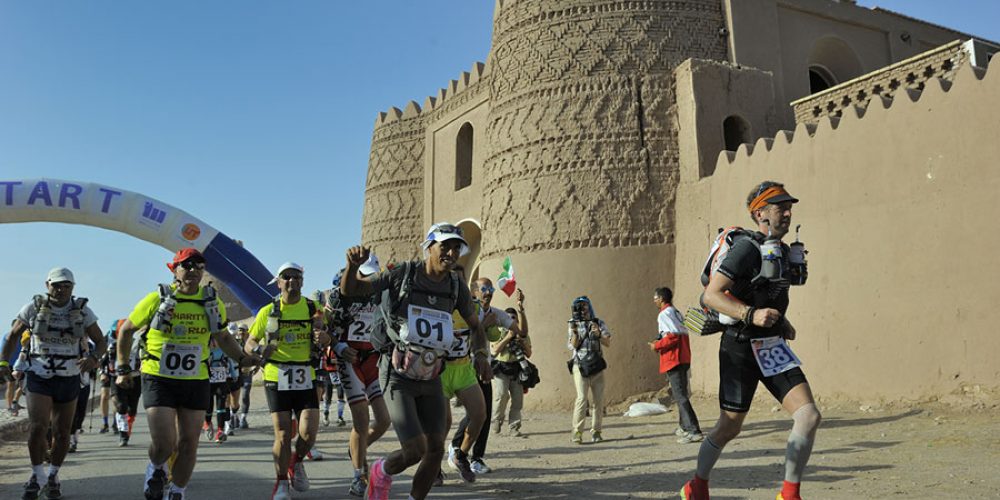 ISRU an amazing first stage. A hard race, many champions Today was the first stage of ISRU and it was definitely an exciting day.The weather was rather hot from early morning, and after a briefing from Paolo Barghini, the runners reached to the starting point – right outside the Caravanserai. Before though, there was a little accident for Frode Lein who required the intervention of the medical doctor for a back problem.