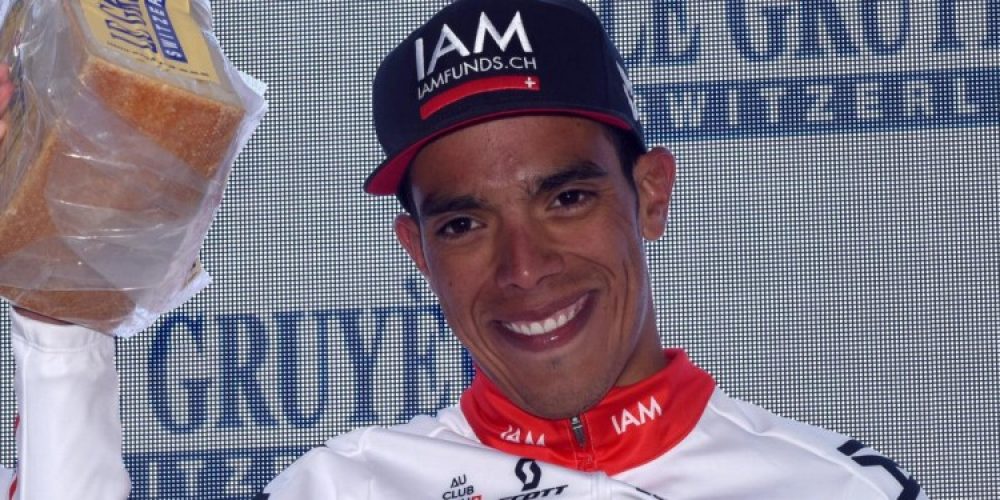 General Manager, Luca Guercilena: “I am convinced Jarlinson will be of great added value to the team. He has already proven to be a force in stage races, and will be a great support for our GC riders in the Grand Tours. And, as we have witnessed this year, Jarlinson can win stages and go for the GC in one-week stage races. He performs very well in mountain stages, and can do well when it comes to a sprint with a reduced group. We are excited to have him join Trek-Segafredo next year.”