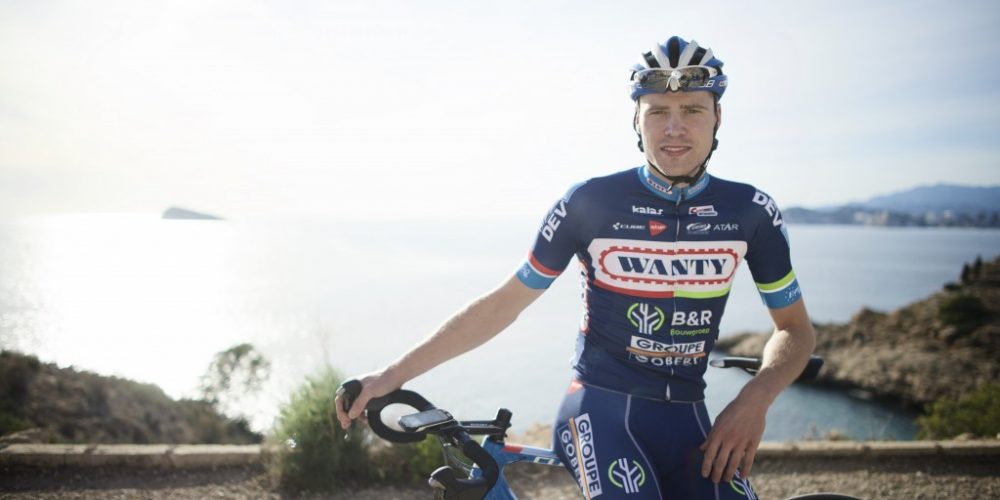 Kevin Van Melsen extends his contract with Wanty-Groupe Gobert with one year. The Walloon rider will start his ninth season in Jean-François Bourlart’s team.

“I am glad to continue the adventure in the team. I have been here for eight years and I feel really good”, Kevin Van Melsen said.

Kevin Van Melsen was always on the offensive in the Flemish classics. Afterwards, the 29-year-old rider suffered from the knee and underwent surgery. “Despite my health problems I am happy that my work on the Flemish classics is rewarded. That motivates me already for next year,” he continued.

In 2017 he hopes to show great things again in breakaways. “After my knee surgery I doubted about the rest of my career because there were a lot of complications. I thought for a moment it was over for me. The team always supported me in difficult times. I would like to thank them by having a great season 2017”, he concluded.