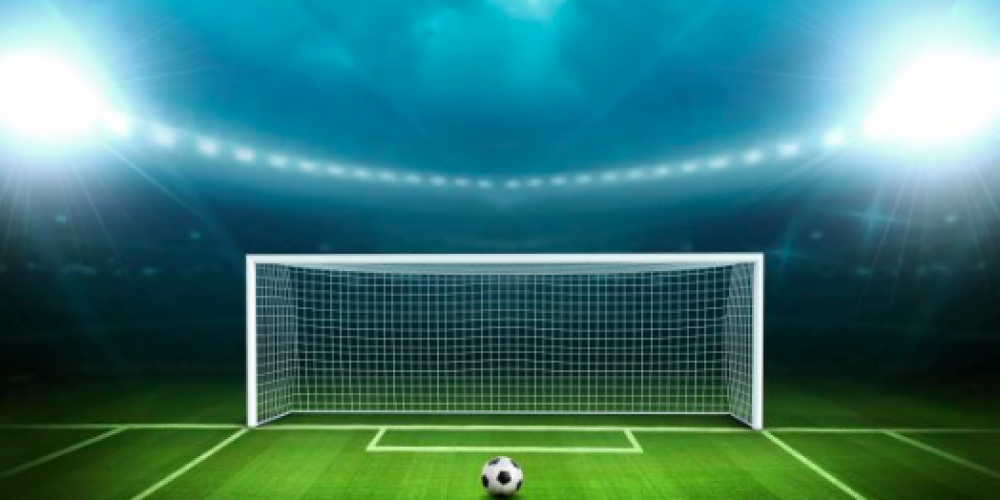 This football metaphor allows us to better understand the opportunity that is presented to him. It begins today with the arrival at Sierra Nevada which has a climb suitable for British characteristics and continues on Tuesday with the 41 km time-trial.

Hottest occasions to offset the lead in the overall classification that today is only 55″. Yesterday Vincenzo Nibali, thanks to the 3rd place aboard, managed to recover 4″. Certainly few but a good thing for morale.

If today still does not happen anything, there will be the time-trial on Tuesday to make further adjustments to the Spanish race. A slightly wavy and windy path that should provide a further boost to the biggest race specialist.

What changes then than usual? Apparently nothing but really so is not. As Astana’s DS, Giuseppe Martinelli, also told us, this time-trial with 5 more stages to run allows racer to change the overall running economy. In time-trial we express our best. In the big races we had here, Giro d’Italia and Tour de France, the time-trial were placed respectively on the last and penultimate day. This meant that in the mountain stages the racers were conditioned by the wait and the specialists could afford to be in attendance in the mountains still having the final bonus of Milan and Marseilles where Domouline and Froome made the difference.

And in this Vuelta? The race remains open because with another 5 days to run everything could happen and Vincenzo Nibali is a surely worthy opponent and will not retire from this fight.

WHAT WE WILL SEE: Short break in today’s mileage, but a really heavy stage. This is a tantum uphill in the Alcalá la Real – Sierra Nevada, which measures 129.4 km with three uphill, the first two of the first category and the third Especial. For 3172 meters of total altitude and a really high finish line altitude as it reaches at 2,490 meters.

Long challenging climbs, to be faced with the heat and the sun, but especially after the fatigues of a second week of racing that was definitely very challenging.

DISCOVER THIS STAGE WITH US: Alcalá la Real->Sierra Nevada