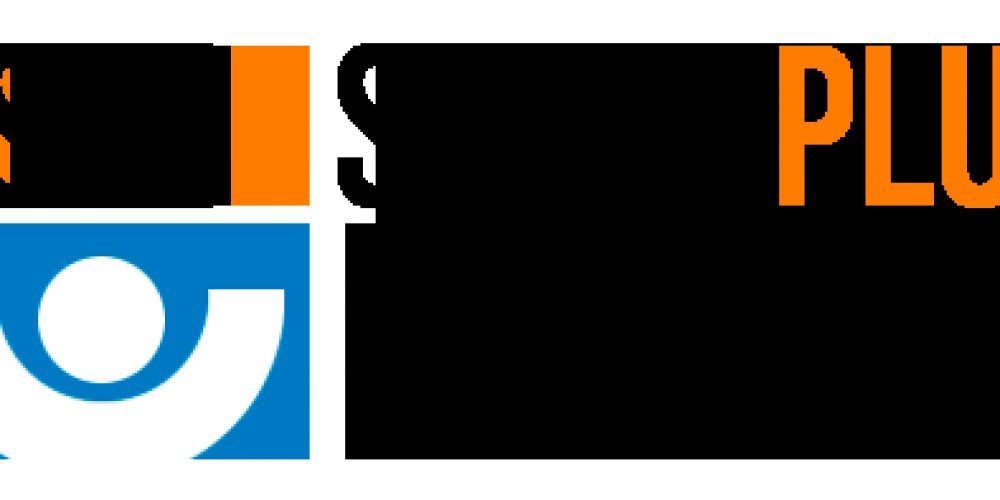 At the Vuelta there is a kind of Highlander, it is the embatido Alejandro Valverde born in 1980. Over the years it has changed his nickname, first it was Balaverde, and also his skills. At the beginning he looked like a sprinter, then he became a men of Great Tour (his Vuelta Espana 2009) and finally a classic collector (4 Liège, 5 Freccia Vallone). With his skills if he had gone fast even on the climbs he would have been Eddy Merckx.

Valverde comes from the region of Murcia, in the south east of Spain and loves the sun. A champion as strong as unique in some aspects of his preparation. Unlike many athletes, he does not like to train on high altitudes. In this blog we explained how many athletes benefit from high altitude training.

“The altitude does not give me advantages. – He told to the press – For example after the Great Tour I was in Tenerife, but in the south, not in Teide. When I go to the mountains, to Andorra or to Sierra Nevada, I never go over 1,000 or 1,500 meters. I like places with lots of people. If I go training in some isolated places I could risk to become crazy “.

The Spaniard confirms that he has reached such a level of maturity that he could choose his personal way of training. I do not train on long distances but doing intense work. “My training plan usually was made by 3 or 4 hours of training per day, almost never 5 hours. I always thought it would be better to do 3 and a half hours well done than 6 hours that let me tired the next day. To be clear, I get to ride for 7-800 km a week”.

And what does he choose for food, for example for lunch? “Rice or pasta, chicken breast, salmon, seasonal vegetables”.

Let’s go back to the Vuelta, will you start a Great Tour leaner than a classic cycling races? “Yes I will. At Liege I arrive after a training based on really long distance and with more strength and even put on a pound can be fine. It is also very cold. For the Great Tour, as in this case, you have to be more careful about the diet and be ready from the first day.

Valverde is used to not sparing himself, this year he is a little bit from the red jersey, but … “In fact there would be the World Cup that for us Spaniards is a unique opportunity. I should save some energy …