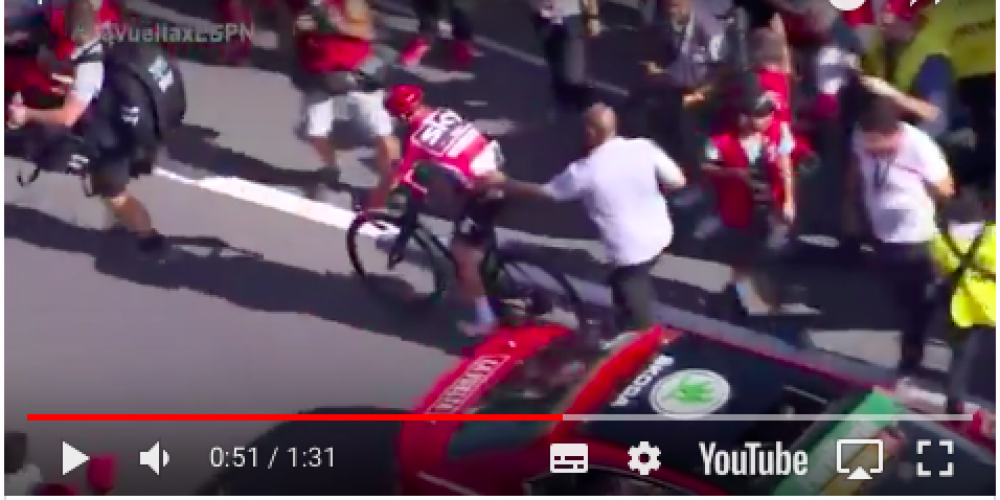 These days a video of Chris Froome show that the British would have mounted a small engine inside his bicycle.

The video can be found at this link https://www.youtube.com/watch?time_continue=66&v=_UNHibTi1wA and within a few hours it has had hundreds of thousands of views that trigger the most disparate reactions.

In fact, there are a couple of considerations that need to be made.

Now let’s go back to cycling. Tomorrow the 41 km time-trial is waiting for us, and Sky Captain is the number one favorite for the day success and the final standings.

Good Vuelta to everyone…