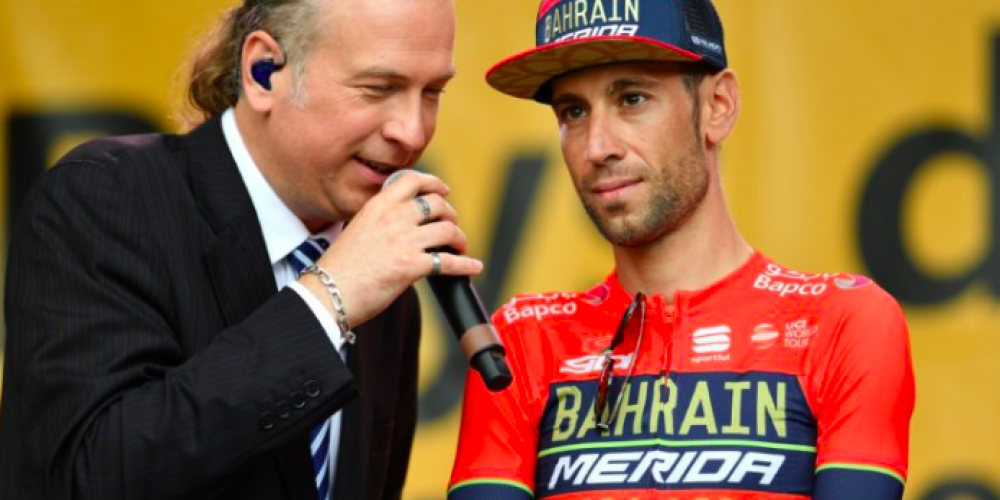 TOUR DE FRANCE 2018: Vincenzo Nibali arrived in France after having experienced a great first part of season. The victory of Milano Sanremo could be even enough to make this season a success. We always expect something extraordinary from the Squalo, even if this year the lights of the spotlight seemed more on other athletes: the usual favorite Chriss Froome, Nairo Quintana, the French Romain Bardet, Richie Porte.

The Sicilian is not the type to be disturbed by certain details and accustomed to responding with facts. It has an incredible palmares with a Tour de France, 2 Giri d’Italia, a Vuelta Espana, not counting the podiums. Even in the classics, he gets along well with 2 Giri di Lombardia and a Sanremo.

The Tour started with the spectacle who gave us the sprinters with the victories and the respective yellow jerseys for Fernando Gaviria and Peter Sagan. A start with so many twists difficult to imagine. Froome fall and loses 51″, mechanical failure for Nairo Quintana that lose 1′: 15″.

Meanwhile Vincenzo Nibali has been smart to remain vigilant and in the leading positions of the group, avoiding any problem. On the Sicilian road now there are two crucial junctions. The first one is the TEAM TIME TRIAL: the route measures 35.5 km and is very fast, quite hilly but without significant altitude problems. Possible that the final average exceeds 55 km/h. Sky and Bmc are the favorites.

The second major pitfall will be the stage on Sunday, July 15th with 21.7 kilometers on the cobblestones. A small Paris Roubaix with 15 sectors to be tackled with great care, especially in bad weather. Write down this appointment: Arras – Roubaix.

Have you already tried the new #sportplushealth apps? Download from PlayStore or Apple Store.