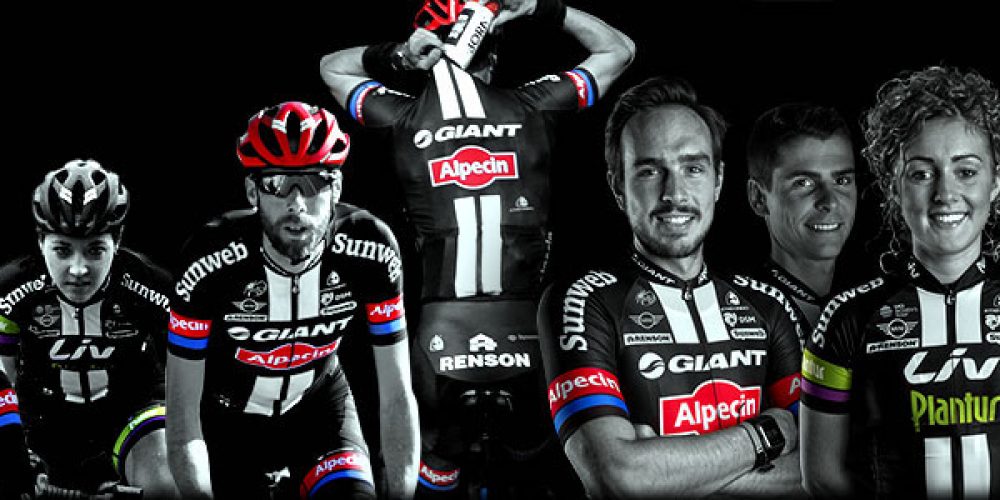 Tom Dumoulin (NED) has been forced to abandon the Giro d’Italia on today’s stage 11, as he has been suffering from complications from saddle sores.

“Tom has been suffering from saddle sores and is being treated with antibiotic creams to counter the inflammation,” explained team physician Anko Boelens (NED). “The injury started as a small pressure sore and gradually it became a local infection. Tom will now need to take a few days of rest without putting any pressure on the infected area, and we will closely monitor his recovery process along the way.”

Dumoulin said: “I am very disappointed to have to pull out of the race, which started so fantastic for me and the team. The pain was too severe and I couldn’t carry on anymore. We decided this morning to give it another try but unfortunately it doesn’t seem to be improving. We were hoping for a recovery during the rest day but it didn’t get any better.
« I would like to thank all the fans and the team who have supported me. It is a shame that external factors forced me to abandon this great race and not being able to chase further success. »

Coach Marc Reef (NED) said: “Sadly, Tom was not able to continue today’s stage. He has been battling this problem throughout the last stages. We hoped that it would improve, but his condition deteriorated and there is no prospect of recovery during the Giro. In consultation with the medical team and Tom himself, we realized there is no other option than to abandon the race. The Giro was a big goal for Tom and the team and it has been very successful so far. It’s sad to leave such a big race like this. »

“Tom will first take the time to recover. In the meantime the team will analyze his Giro data and make the best possible plan to work toward the second big goal of the season, the Olympics in Rio (BR). It’s now too early to speculate on the choices of races, training camps and altitude camps – these decisions still need to be made.”

“For the upcoming stages in the Giro, we will aim for the sprints with Nikias. In addition, when the mountain stages start we will go for breakaways and take our opportunities when they come.”