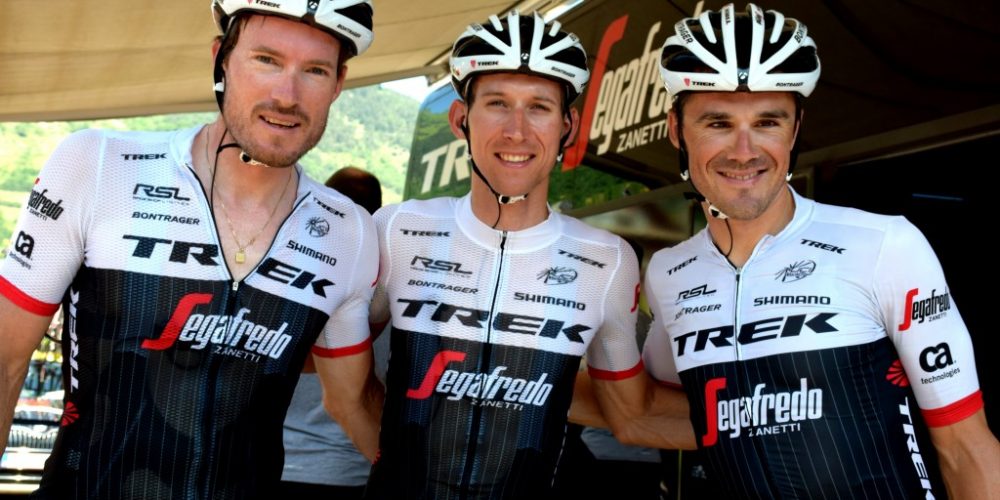 Irizar: “After the classics, Luca (Guercilena) told me the team was pleased with my performances and he asked if I wanted to stay with the team until the end of 2018. Of course, I wanted to do this because I love cycling, it’s my passion. I can’t imagine riding for a different team anymore. »

GM Luca Guercilena: “Markel’s value for the team is often underestimated. He’s a great road captain, and one of the best domestiques in the peloton. You can always rely on him. There are numerous occasions where he showed this, such as last year’s Tour stage at the Mur de Huy where he helped an injured Fabian over the finish line. Besides him being a good rider, Markel is also very good for the atmosphere: he always remains positive and so often cheers everyone up. »