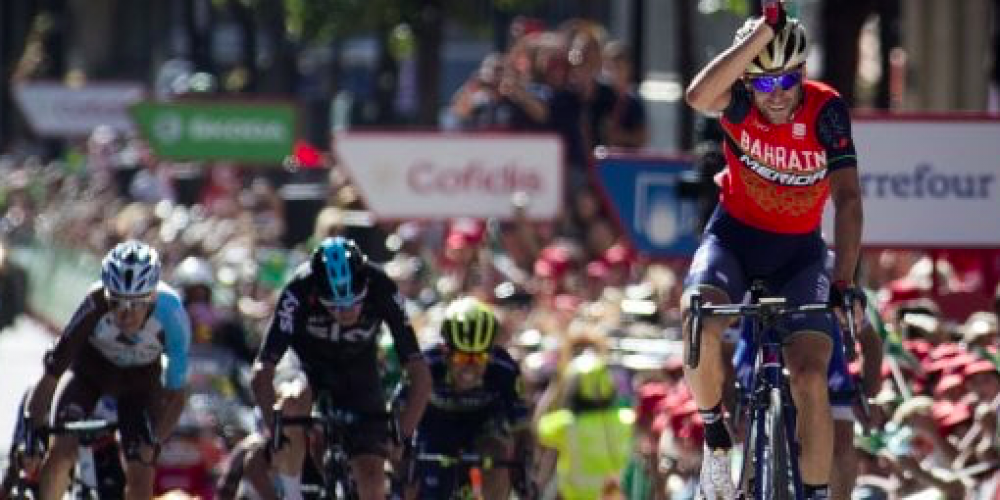 ANDORRA: Vincenzo Nibali suffers and leaves the group, but later he comes back in and takes the lead winning a very intense stage at Andorra. Sicilian racer has been great in managing his energy, or maybe he was just acting during the first part, before triumphing in front of David Delacruz and Froome. With this action he took the green shirt, while also reducing the delay in the general ranking to 10″. The leader is still the white Kenian Chriss Froome, who wants to make a great performance in this Vuelta, better than the ones of the previous years, and finally win after three second places.

“I knew that Andorra stage was hard – the Sicilian says -. There were very fast racers at the end. I started early and I have been lucky. On the last uphill I suffered, also because of the temperatures, but then during the downhill I recovered and I was ready for the sprint. Froome leading? He is a great opponent: I have great respect for him and all the other big names. It will be a long and difficult Vuelta.”

Long, difficult and wearing as the big names are taking the first positions of the ranking already during the first stages. No one will be able to hide himself, and the next hard days will make the difference.

Alberto Contador already experienced this risk, losing again time today. Maybe his choice of retiring at the end of the season is right, as seeing a former champion suffering that much is really sad. Surely the Pistolero of Pinto will try to give us the last great emotion, he really desires it, and we hope it too because he was seeking for a win also during Tour de France but without luck. God speed champion!

The next stage is suited for sprinters, 190 km from Andorra to Tarragona.