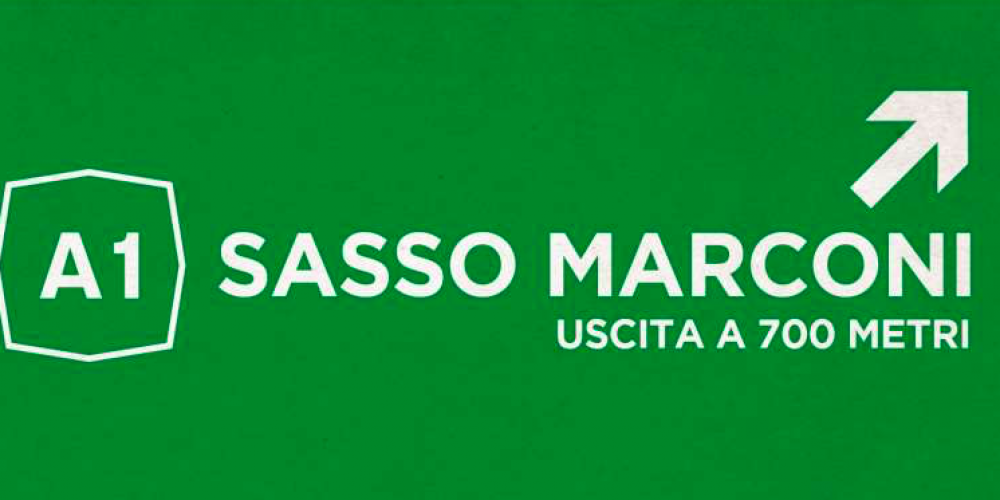 REGGIO EMILIA: The Giro reach Reggio Emilia, the city where the italian flag was born, a must be place in this hundred years Giro. This stage will start from Forlì, called by its inhabitants “Zibabon“, a city in the romagna plain whose symbol is the high bell tower of the Romanesque Abbey called San Mercuriale.

In a race made for climbers, the 12th and 13th stage represent a good chance for the sprinters to gain some victory. The speed along this 229km will be very high so that for a long time the group will ride on the highway near the Appennino until Sasso Marconi, a small town named after Guglielmo Marconi who made the first experiments that led to the invention of the radio.

The highway passage is a nice all-in-all advert with the silent invasion of bicycles in the realm of cars. The teams will hardly let go of a getaway, so Ewan, Greipel and Gaviria already anticipate an enjoyable occasion. Who will be the winner will also depend on the energies left behind after the many emotions of the last days.

Take a look at this stage.