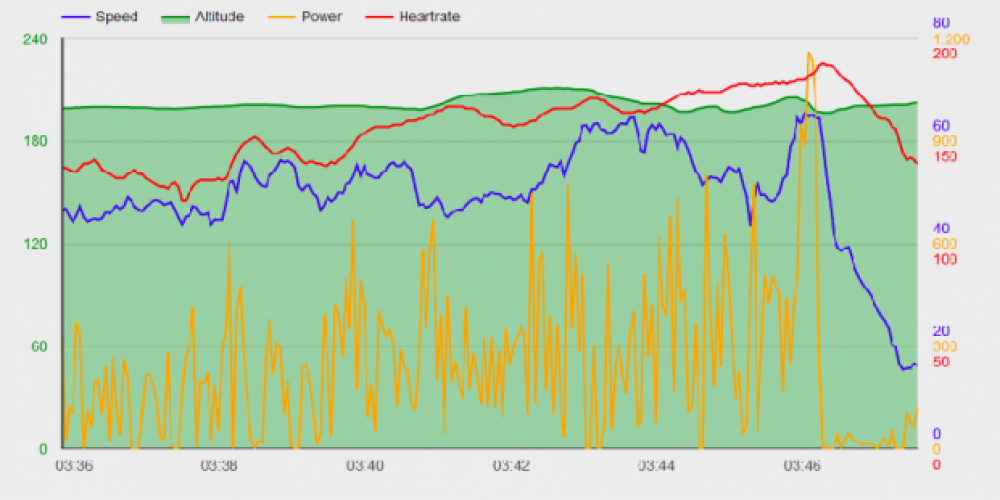 The analysis by coach Paolo Marchetti.

The end of the race has been very hard because of the continuous sprints and rythm changes until the last moment.

DISCOVER ALL THE DETAILS