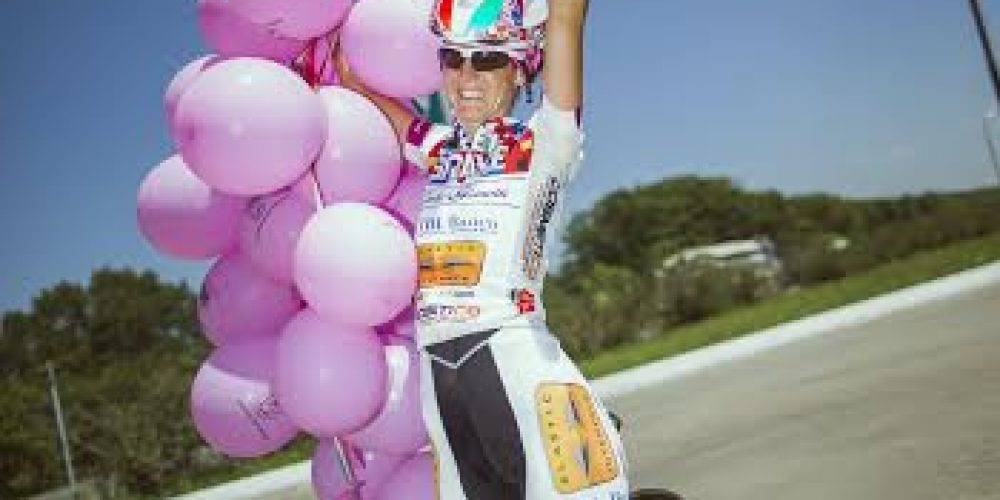 “The race has been very tough, mentally and physically. Athletes’ level was very high and in so far as the only woman attending they have frequently been trying to leave be behind, pedaling faster uphill. Soma nights, pedaling with an average of 35 kilometres per hour after 800 already done on very uneven road surfaces, it seemed nobody felt tiredness or the hardness of the pedaling; in those moments my body seemed to refuse those rhythms and just with my mind and thanks to my team I managed to go forward” Pala Gianotti stated.