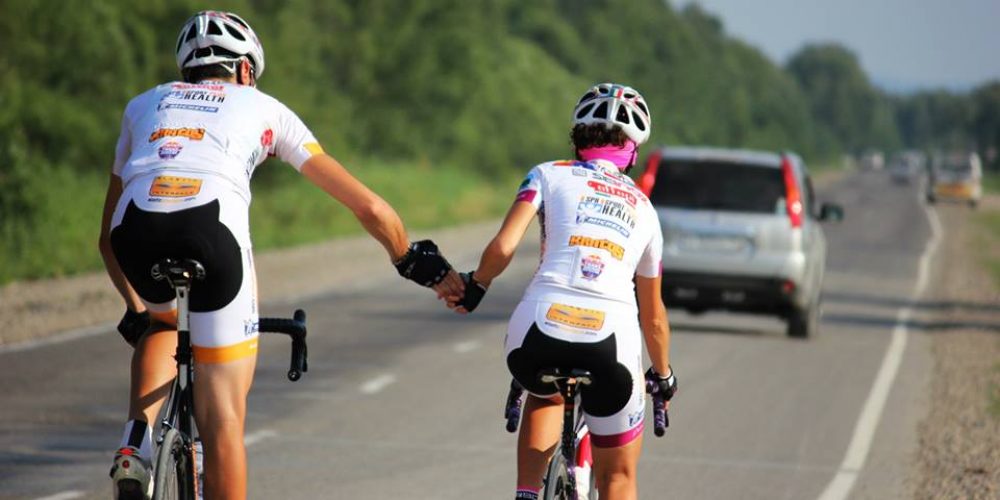 The presence of our two athletes at the Red Bull Trans-Siberian Extreme 2015, especially Paola Gianotti’s, a woman, filled the newspapers ‘pages. Here is what Paola told us on her return, her impressions on the venture and the importance of being able to count on the right technical supports, just like Sport Plus Health App.

Various media dealt with the venture: Paola Gianotti guested on Uno Mattina, broadcasted by Rai Uno; Sportweek (La Gazzetta dello Sport’s weekly edition) dedicated a broad and detailed report to the athlete, La Stampa, Il Giornale dedicated al half page to her, this former manager who got into a Guinnes World Record for being the woman making the fastest world tour by bike, despite a serious accident on the road. Within a few days, on 15th September, Paola Gianotti’s book “Sognando l’infinito: come ho fatto il giro del mondo in bicicletta” is going to come out along with a preface made by the famous DJ Linus