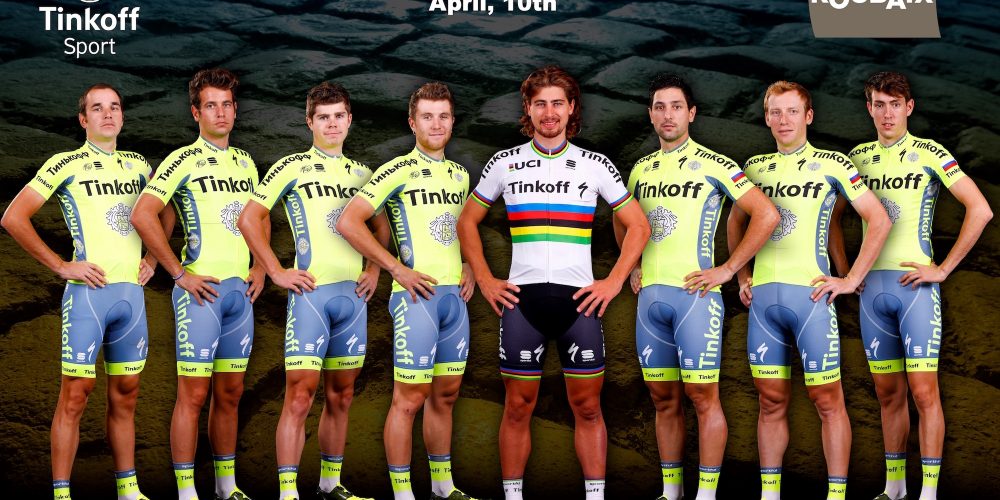 “The Paris-Roubaix is a very hard race whose outcome is again an unpredictable one,” explained Peter about Sunday’s race. “I will try to ride at the front and save my energy for the finale, and without doubt I will count on the help of all my teammates. In the last few weeks, I have showed that I am well prepared but every race is different. It will be very difficult to surprise my opponents the way I did at the Tour of Flanders. We will see how the race pans out and I believe that I will make the right decisions out on the road.”

Sport Director at the race, Tristan Hoffman has been alongside Peter at his victories in both Gent – Wevelgem and Ronde van Vlaanderen, and he gave his thoughts on the race ahead of the weekend. “We come into this race with Peter Sagan as our absolute leader, with the goal of delivering him to the final under the support of the other guys. Peter’s history in the race has not been that successful, with a sixth place in 2014, and an untimely mechanical last year, but he has shown this spring that he can win these races.” 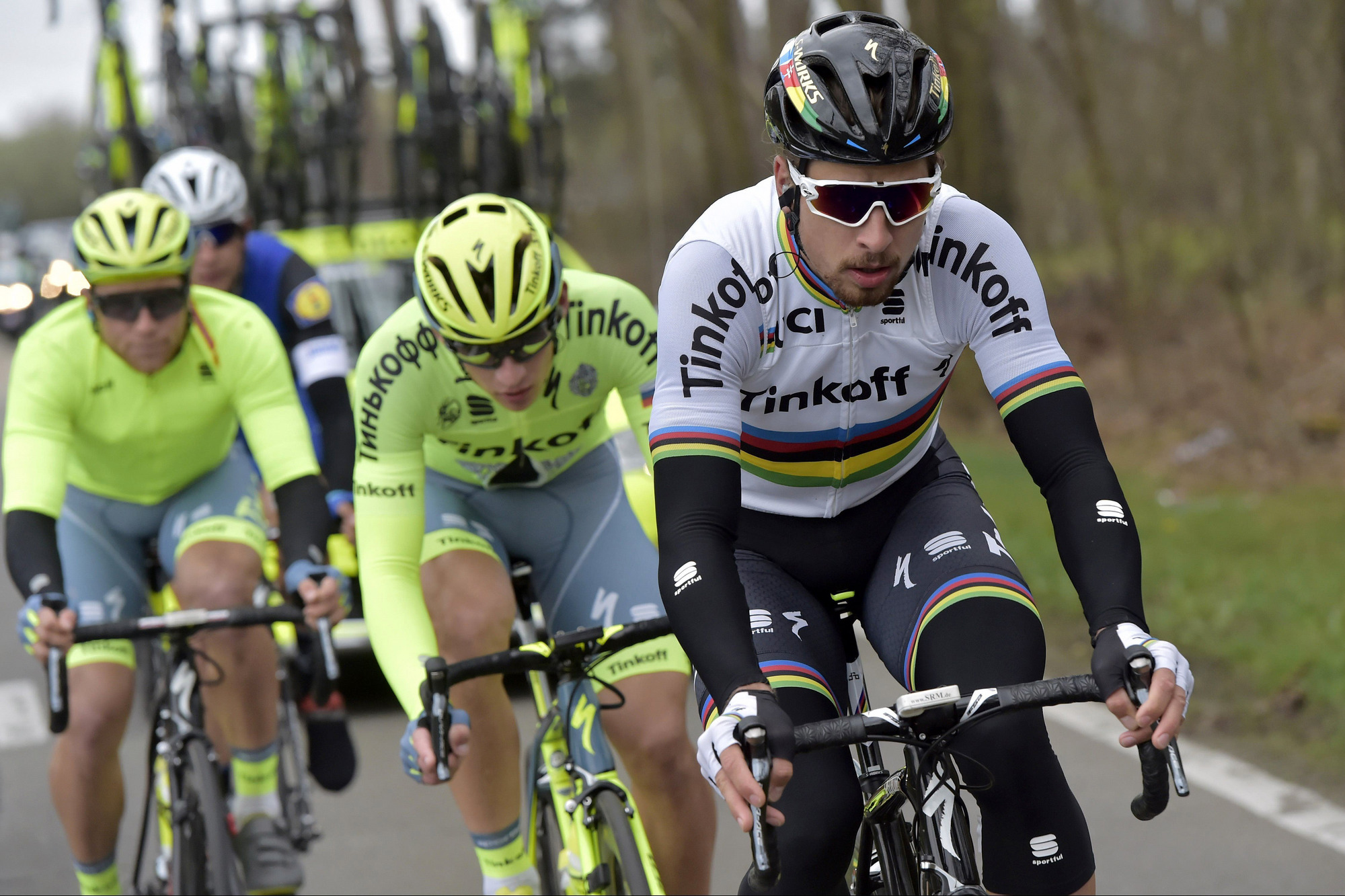 “We have a strong support team that showed last weekend that they are effective in helping Peter in the way that he needs, and guys like Oscar Gatto have good experience in this race which is important. Again they will have their roles of keeping him out of trouble and in position ahead of the cobblestone sectors. We can consider putting someone up the road again to help later on but this is hard and often the energy is better spent looking after Peter.” 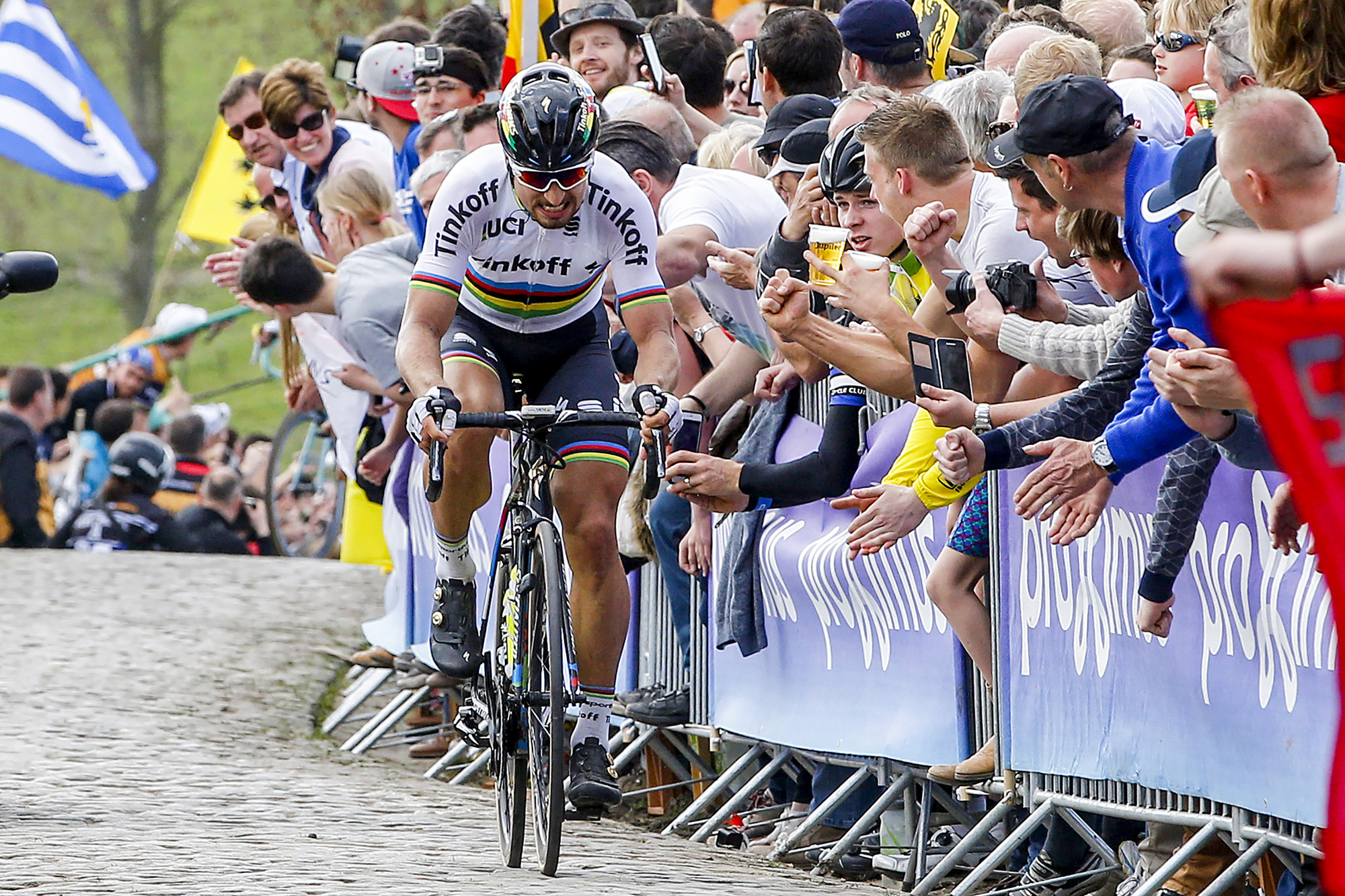 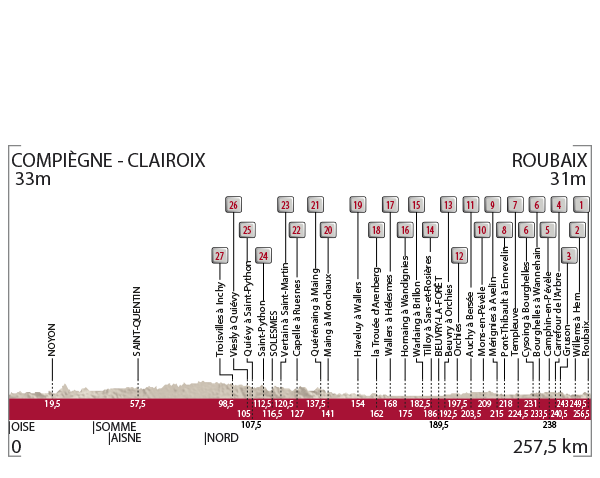