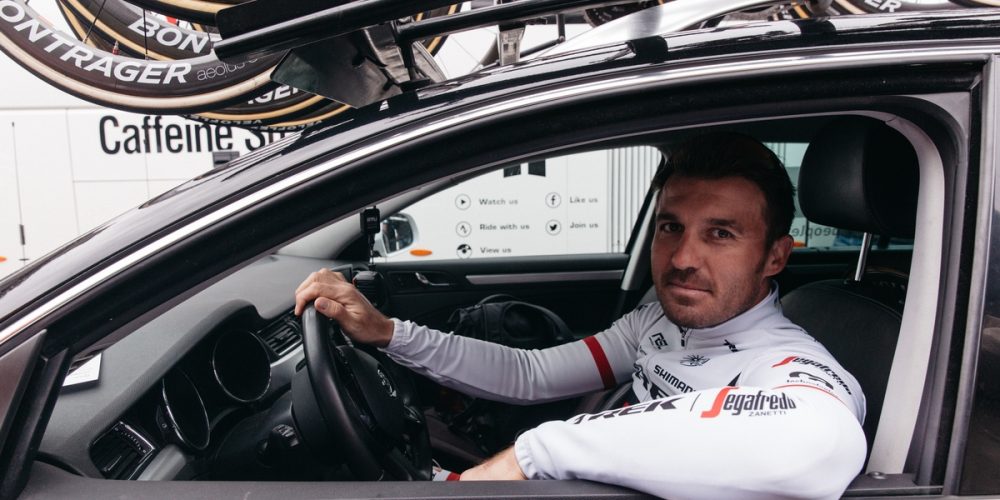 “It will be quite the adaptation for me, » said Popovych. « From the bike to the director’s car. I love driving cars, but that’s not the same as driving for 5 hours at 40kmh! It may be challenging to work with the athletes I rode with until yesterday, but I’m ready for it.

General Manager Luca Guercilena: « Popo is one of the most respectful riders in the peloton, and his experience will be gold for the team’s future riders. It is a pleasure to have him in the sport managers group, and he will have time to learn a new job and become a good DS, just as he was a great team player. »

Popovych: “I am absolutely satisfied with my career. This is the right decision. Sometimes in life, you have to make big decisions like this. Becoming a gregario was another one of those. Yes, I won some big races as a young rider, the U23 World title in Lisbon was my highlight, and I am proud of what I have accomplished. Some people will say that I should have won more, but I made my choices. It’s my life. I won a lot with the leaders I worked for.  I would even argue that the TTT’s that we’ve won over the years are the things I’m most proud about. »