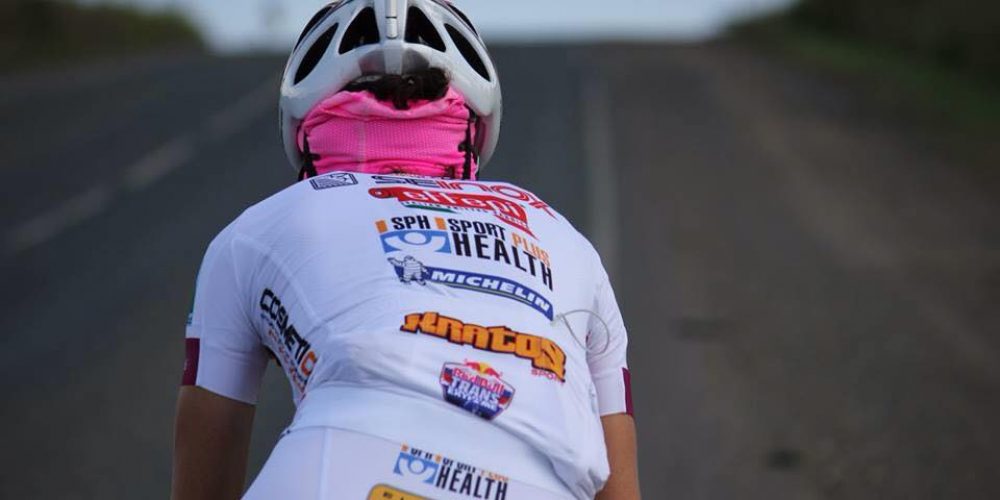 Among the 10 athletes defying each other in the Red Bull Trans-Siberian competition there is also an Italian team, formed by Paola Gianotti, from Ivrea, the only woman attending, and by Paolo Aste, from Vicenza. We are going to follow them along their whole tour, this is their first report.

Trans-Siberian Extreme: an extreme challenge played by four solo bikers and by three teams of pairs, facing 9.195 kilometres on a demanding course along the legendary Trans-Siberian railway. The Trans-Siberian Railway is considered one of the greatest travel adventures of our time. It goes from Europe to Asia, through seven time zones and four climatic zones. It is the longest railway of the planet and it connects Russia with the Far East and the Sea of Japan. Since 1916 it links Moscow with Vladivostok and it is still expanding.

The solo starters are Steve Harvey (UK), Eduard Fuchs (AUT), Allegaert Kristof (BEL), Madjara Denis (RUS); the teams of pairs are composed by Paola Gianotti and Paolo Aste (ITA), Thomas John and Johannes Rosenberger (DEU) and Ivan Kovalev along with Mikhail Ignatyev (RUS), who are going to put a strain on their physical and mental capacities.

The first 1.500 kilometres of the route go across the European Russia, where the 75% of the population resides. Then the course travels across the Ural and the whole Siberia, comes at Lake Baikal, crosses the Amur district and comes in the Far East, where ancient forests and a flourishing and uncontaminated nature make room to a population of only 2-4 people per square kilometer. Kazakhstan, Mongolia and China’s borders are reached.

Here is what Paola Gianotti told us a few hours ago about this experience which has just started:

“We have already done 3.500km, two long stages, one 905km long and the other one 1000km long, The first stage had a very rapid rhythm, we kept an average of 38km per hour on 310km, it is very much. The stages are an effort as much as expected; the 1100km long one was more demanding than the others because the other two involved team started leaving me behind when I was with the other of the group, so they played against me a little and then we did the whole stage solo. Paolo and I pedal together, we take turns regularly: we give five each other with our hands and alternate.

The nights are very long but we manage to give a regular rhythm to days and efforts; there are very elevate average because of the high rhythms, the athletes’ level is really high. The routes are very bad, a lot of them are under repair. Fortunately the organization is quite good, Red Bull did a great job!

During the second stage, one of the favoured ones retired due to articulations problems. The competition is really tiring, but we are both OK. We are managing to keep the leading group, which is the best thing! I am rather tired but the legs are doing well, I am able to recover during the stops. We use Sport Plus Health App for checking the mileage and for monitoring the situation. Tomorrow we are going to be in Siberia, and the temperature is beginning to rise. We will bring you up to date very soon.”