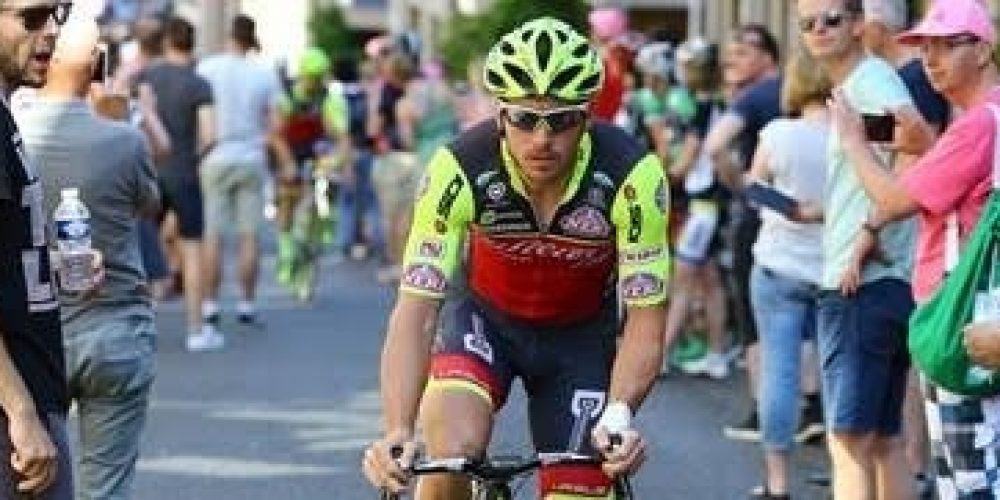 It was a mass sprint to decide the 1st stage of the Route du Sud won by the french Bryan Coquard with a good presence of the men of Wilier – Southeast in the first positions of the bunch.

At the end of the stage the best of our riders was Manuel Belletti that, altought being closed in the last km, was able to achieve a good 10th place in his comeback race after the forced abandon of the Giro d’Italia.

Tomorrow the Route du Sud will carry on with tho half stages, in the morning the protagonists will be the sprinters while in the afternoon there will be an individual time trial.