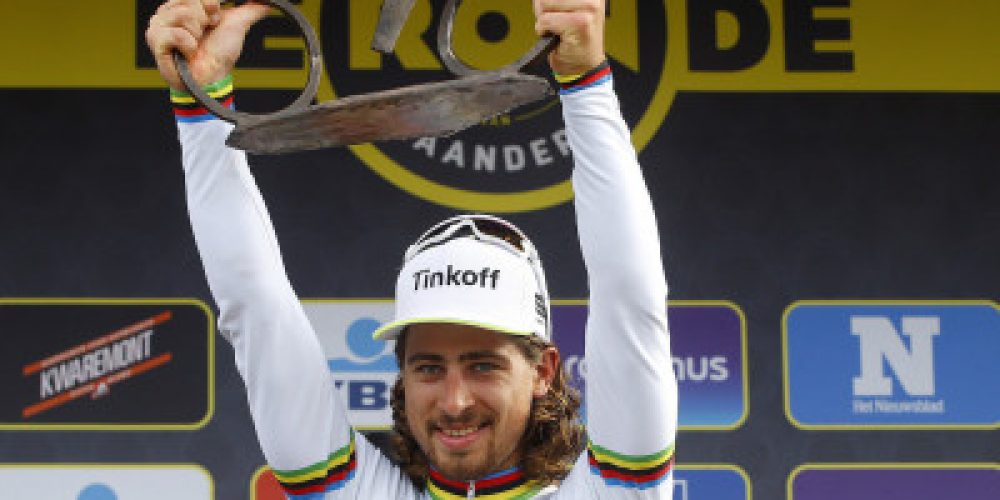 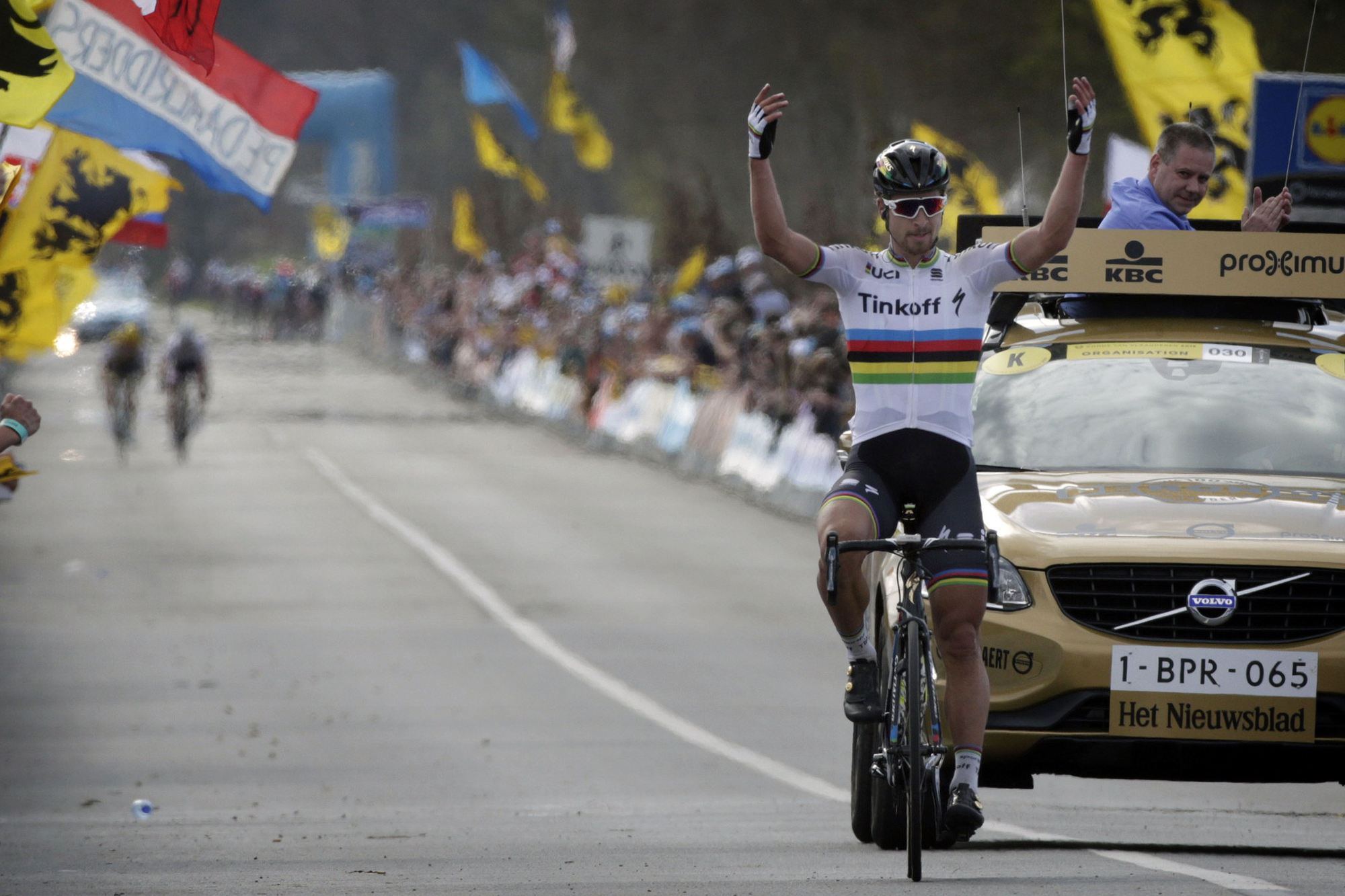 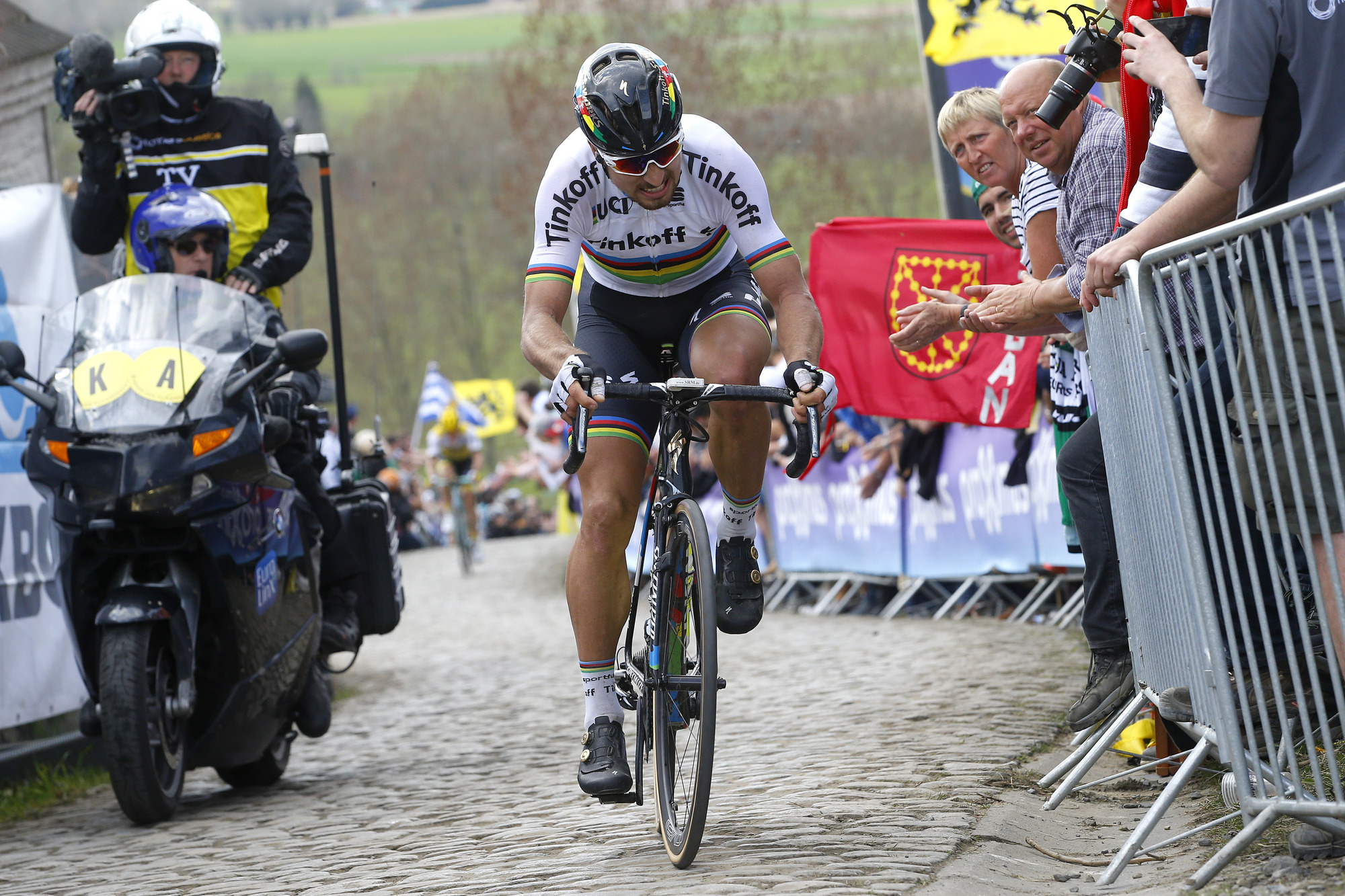 Sport Director, Lars Michaelsen, praised Peter’s huge effort, as well as the rest of the team, after today’s race. “Going into the race our strategy was quite clear – focused on one lone leader and the whole team believed in Peter and the plan. We spoke in our performance plan for the race about who should do what at what time today and everyone really contributed as they could to the victory, so it was a strong display from the whole team today.”

Lars continued. “It was great to see his brother Juraj do a great race as well, giving his everything, and Oscar was there late on for the climbs and for the finale to prepare the move for Peter. The boys kept him out of trouble even though there were a lot of crashes. We had Nikolay Trusov come down and he had to change bike, and when Peter had had to change wheels the team stayed calm and professional. Then when the move came it was from a long way out again, at 35km to go, like we saw in Harelbeke and Gent-Wevelgem, but he’s just a champion in his own right and we of course back him in his decision to go that early. At the end when it was really time to dig in we just kept telling him from behind to believe and that they were cracking behind too. An another amazing ride.”