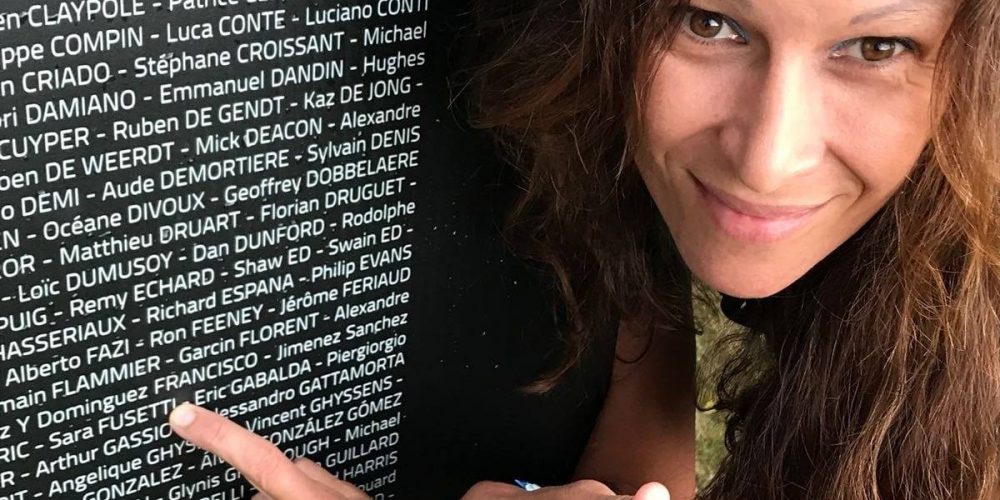 Determination is not one of her weakness. A clear dream in her mind: participate in the Triathlon World Championships in Hawaii, Kona. Sara Fusetti is a rodigina, so they are called the inhabitants of the province of Rovigo(Italy) and took part in the Training Camp of Lanzarote where Sport Plus Health has taken care of the scientific preparation helping the athletes to understand their potential, avoid overload and import a adequate work plan.

For five years she has been practicing the triathlon with great commitment and she reveals the motivations that led her to start such a demanding adventure: 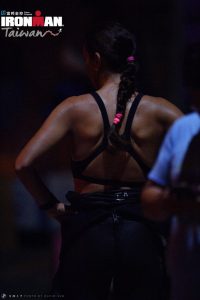 “The passion for triathlon is like a challenge. I always looked with admiration who practiced this sport. My desire was to get involved.

My very first race was a Sprint in Rimini. I was looking for something to express my feelings and the triathlon was the best thing I could find. If you do not do it, you’re sick. It is something I can’t remove from my life”.

A beginning common to many other triathletes but which has given rise to the real challenge:

“A progression up to being a finisher in an Ironman, which is a wonderful thing. The first Ironman, in Venice (11h: 26 ‘), was beautiful. I cried. As soon as you finish, you start thinking about the next one. In the next 6 months I have prepared the second “.

For Sara, an important commitment in the light of the fact that, like many women, she is a mother busy at work.

For Sara, the challenge is made more complicated by the fact that, like many other women, she is a busy mother

“We must organize ourselves. I’m followed by a coach and I plan the week. My day starts at 6:15 am. I have 2 free afternoons a week and use them for training on long distances. Otherwise my other free time is after 18 and the family has had to adapt to that. I also do the laundry and the domestic activities early in the morning”. 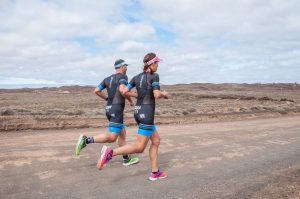 “The desire to improve myself and to grow stronger. My dream is to go to Kona. I went close and I continue to touch the goal. (She just finished the Vichy Ironman where she realized she was ready for Kona).

What are the triathlete fears?

“The main thing is not to end the race, while during the Ironman is not being able to make a better time compared to the previous race. Every competition is a story in itself, but the most important goal is the challenge with yourself and, of course, do better than the competitors “.

Why do you choose a training camp like the Lanzarote Training Camps by SportPlusHealth?

“Because you live a week like an athlete. You could understand how hard it is to do multiple workouts combined during the day. It’s one more reason to find your limit. I really like this life “.

Did you put a strain on yourself during the camp?

“I try to reach my limits and even beyond. In January, in the previous camp, I was much more tired. In this new experience I did less effort. I ran with Degasperi at 4′:07” per kilometer, something I had never done before.

The SPH project and Lanzarote Training Camps are confirmed

“It was positive because it gave me further confirmation that I have to work on specific jobs and less on the long distance. I was very struck by the fact that the coach Paolo has immediately understood my condition and has well interpreted my data.

Do you give little rest to your body?

“Maybe it’s true, it rests a little during the week. Me and my partner Alessio do some hard work. In the weekend we train and we can not live without.

In the week we alternate swimming and run while in the weekend we train on long distance. I go out with a group of youngsters who ride at 45 km on average, there is little room to rest “.