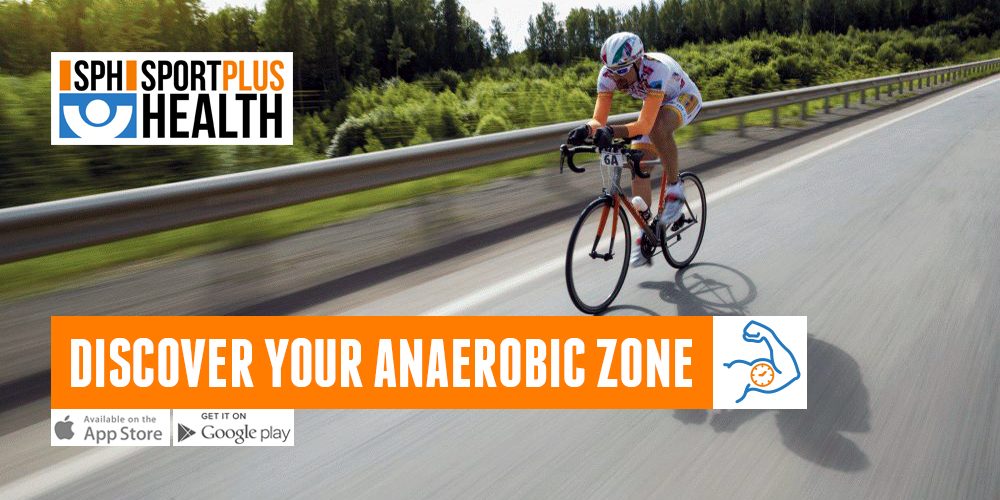 One of the great innovations of SportPlusHealth is the feature that estimates your anaerobic zone, i.e. the reference parameter for the creation of adequate training tables, so that the training could be effective and lead through time to performance improvement.

In brief, the app provides you a wizard to run the Mader or Conconi tests and, once you obtained your anaerobic zone, to create customized tables too. Synchronizing these data with the SportPlusHealth data analysis system, the anaerobic zone will be spotted using scientific methods. By running these tests monthly you are able to monitor your physical fitness and to adjust the workouts in order to improve it further.

If you would like to run these tests on your own, you should go to a medical centre in order to obtain a qualifying medical certificate for sports activities and then get hold of rollers, exercise bicycles or walkway in relation to the SPH app used: Cycling, MTB or Running. On Youtube you can find some tutorial to better understand the correct procedure in order to obtain scientific results.

Using SportPlusHealth Cycling or MTB you are also able to manage the rollers via smartphone and tablet. Moreover, SportPlusHealth is part of the Ant+ consortium, inside which manufacturers like Garmin, Adidas, Polar, Tom Tom, Tacs, Elite developed a standard communication protocol for fitness devices so that users are able to connect with any device using this system.

A further advantage over competitors is that, if you use training rollers along with your own bicycle for running the tests, it is possible to create a univocal link between anaerobic zone and generated power if the power sensors are installed or if you emulate them by using the algorithm explained in the previous article.

Currently, athletic trainers are rarely measuring the cyclist’s lactic acid level during tests, limiting themselves to consider the heart rate; however, with this system it is very difficult to efficiently calculate which your anaerobic zone is, and they often end up using standard values such as athlete’s age and gender.

In conclusion, in order to compute your own anaerobic zone we suggest to run a Mader test, the one assuring the greater precision. Although it is not a novelty, this test and so thus the lactic acid analysis are used by the best athletic trainers in the world.

The device which measures the lactic acid is for self-diagnosis (similar to the ones used for measuring glycemia) and if you want it is possible to download the data on the smartphone using a standard USB cable. In case of teams, the purchase costs can be split among various cyclists, so that they can follow training programs which are created ad hoc for each one of them and not approximately calculated starting from tables available on the Internet.