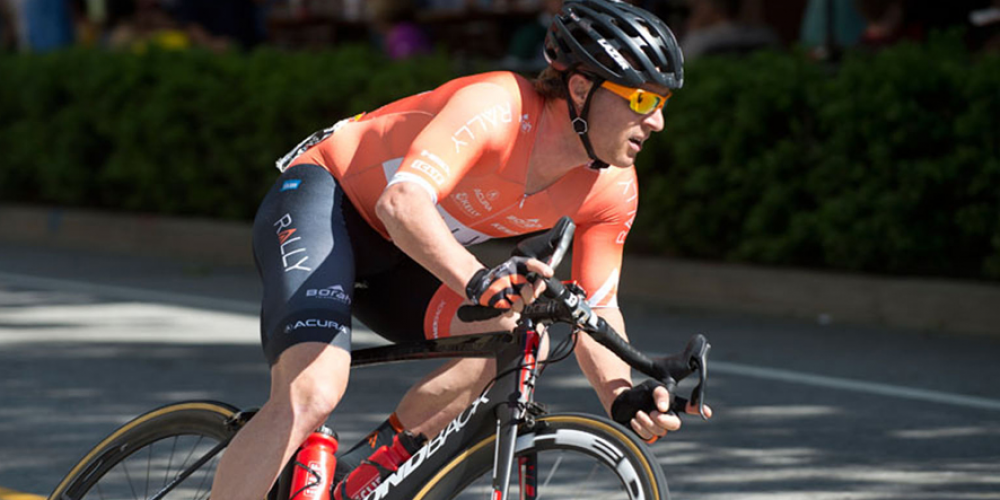 A week after sweeping the USPRO National Team Time Trial and winning the men’s Criterium Championships, Rally Cycling heads to France to compete in the prestigious Tour de Bretagne Cycliste, April 25 – May 1. The seven-day event features several tough, rolling stages through the Brittany region of Northern France. First run in 1967, it was originally known as the Ruban Granitier Breton before becoming a professional event in 2005. In the preceding years it has become a showcase for up-and-coming riders as well as sprinters and rouleurs looking to fine-tune their form before the grand tours.

“We are thrilled to return to Tour de Bretagne Cycliste this year,” said Performance Manager Jonas Carney. “It is an amazing race in one of the most beautiful parts of Europe. The guys are on great form and these seven days of tough racing will be the final push before the Amgen Tour of California and the USPRO Road Championships. We are fielding a very strong group of sprinters and leadout guys with a focus on stage wins.”

Headlining Rally Cycling for Tour de Bretagne Cycliste will be recently crowned USPRO Criterium Champion Brad Huff. Before winning the national title in Greenville, South Carolina, Huff spent an extended period of time training in Europe. Huff hopes that another block of racing in the old world will further sharpen his form for the USPRO Road Racing Championships. Fellow sprinter Eric Young and leadout specialists Tom Soladay and Pierrick Naud will join Huff. Strongman Jesse Anthony will play the role of wildcard, while Curtis White will make his 2016 European debut in the colors of Rally Cycling.

“Returning to the Tour de Bretagne Cycliste is amazing,” said Huff. “In 2006 I won the most aggressive riders jersey and I’m hoping to help the team win stages and possibly the overall. We have a lot of momentum after TTT and Criterium Nationals and hopefully we are able to build on it and get some more results.” 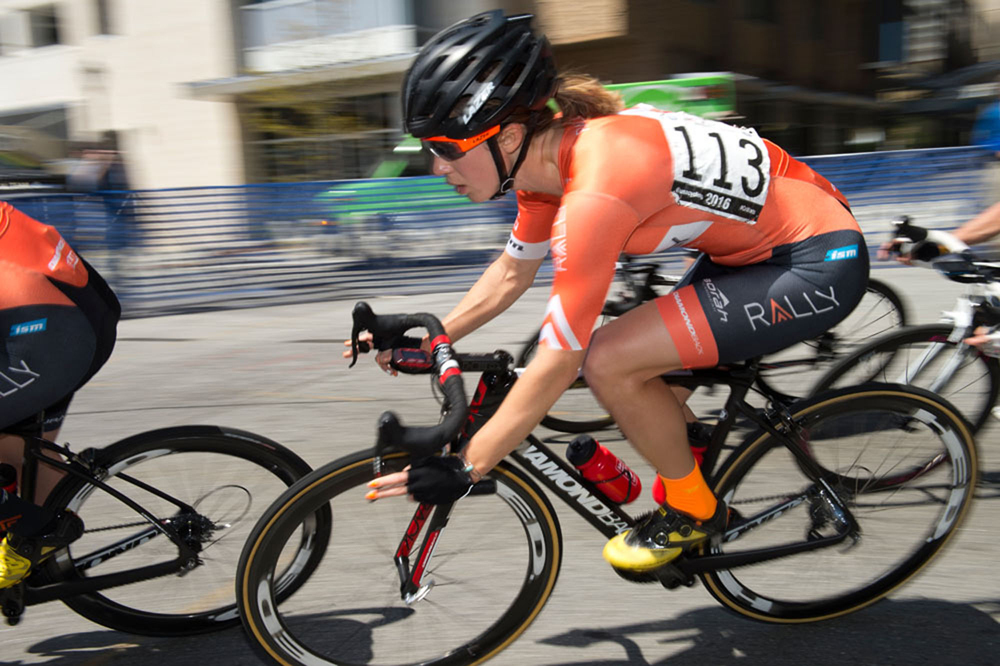 Back stateside, the women of Rally Cycling head to Fayetteville, Arkansas, for the Joe Martin Stage Race, April 21-24. The team has had a great start to the season with Jessica Prinner winning the Fort McClellan Road Race, Sara Poidevin claiming the Queen of the Mountain’s title at the Redlands Bicycle Classic, Elle Anderson taking silver at Criterium Nationals and the team winning the national TTT title. Rally Cycling will look to continue its run of early season success in Fayetteville. Heather Fischer will anchor the squad and will be joined by Katherine Maine, Catherine Ouellette and Emma White. Debuting for Rally Cycling as guest riders will be Gillian Ellsay and Hanna Mugge.

“After a strong start the team is now heading into the thick of the season,” said Team Director Zach Bell. “The Joe Martin Stage Race will be the first UCI event of the year for the women and another good test on the road to the Amgen Tour of California. We are looking forward to another opportunity to demonstrate the strength of the team.”