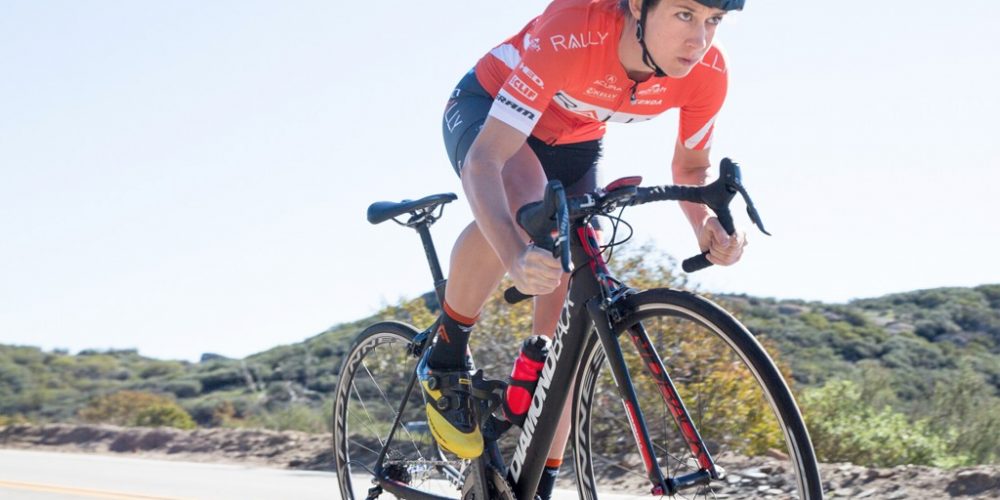 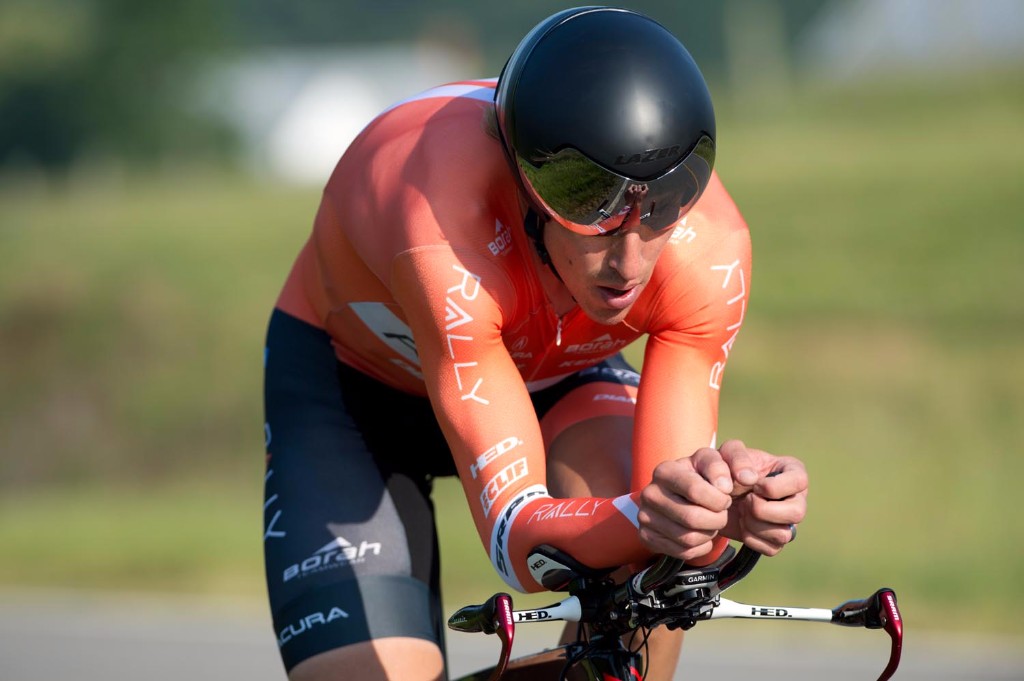 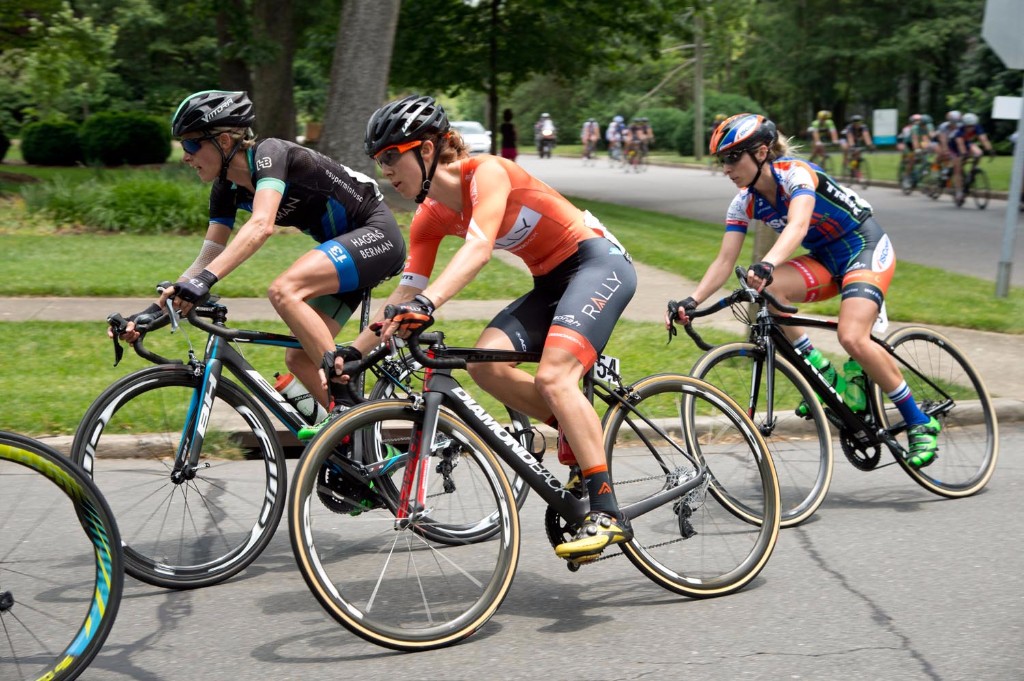 “It’s going to be a hard race,” stated Fischer. « We showed in California that we can compete with the WorldTour teams and the tough finish in Philly is well suited for us. I am a bit tired after California and Nationals but my legs feel good. I would love to put Rally Cycling on the podium at such a prestigious event. » 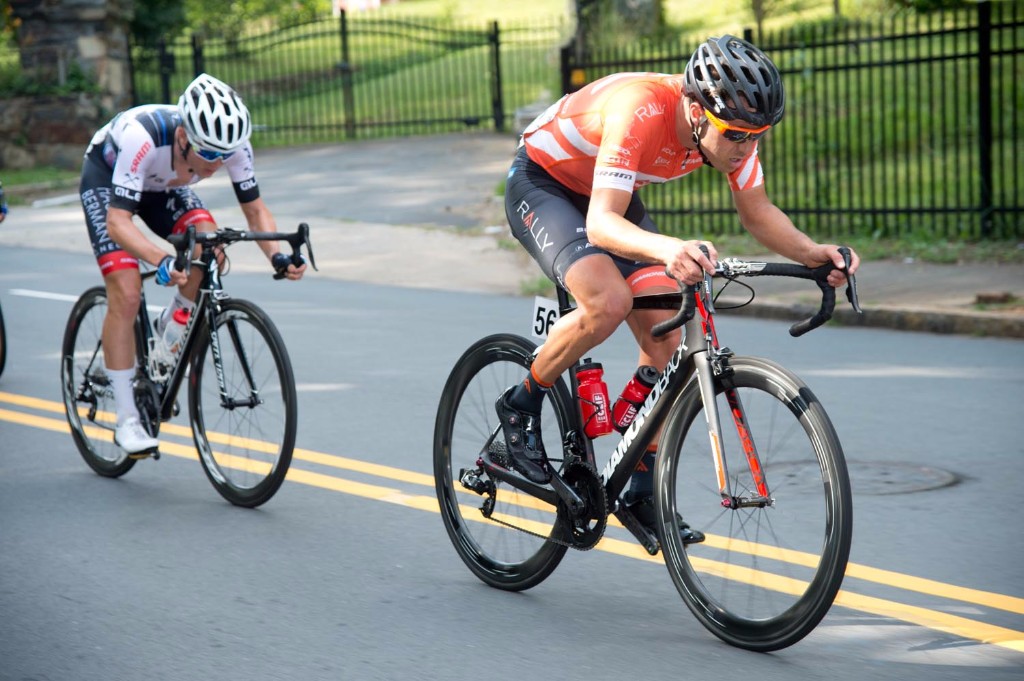