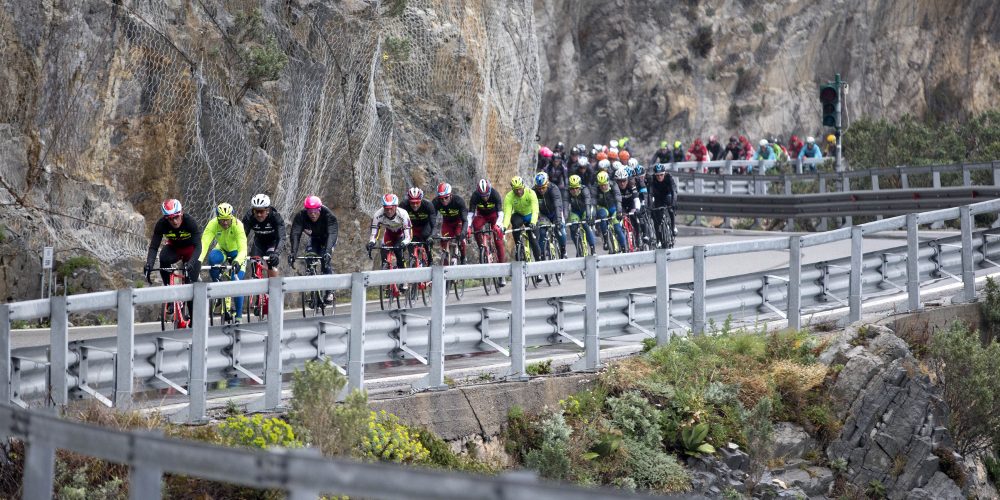 Saturday, March 19 the Milan-Sanremo, one of the most exciting cycling competitions worldwide, will take place. The race, as for the last 107 years, opens the season of the great sporting events on two wheels, reason for which it is also known as Spring Classic. 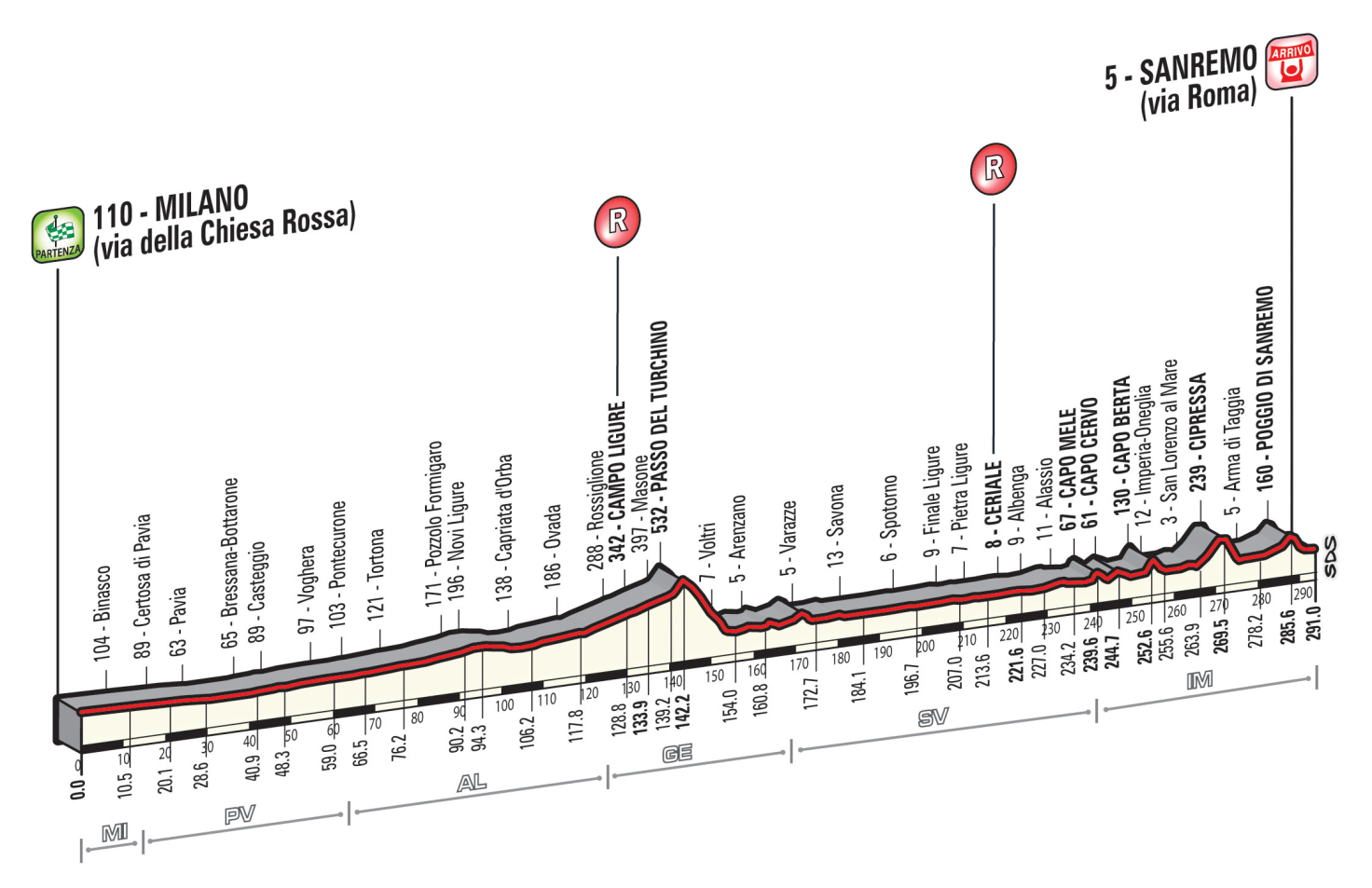