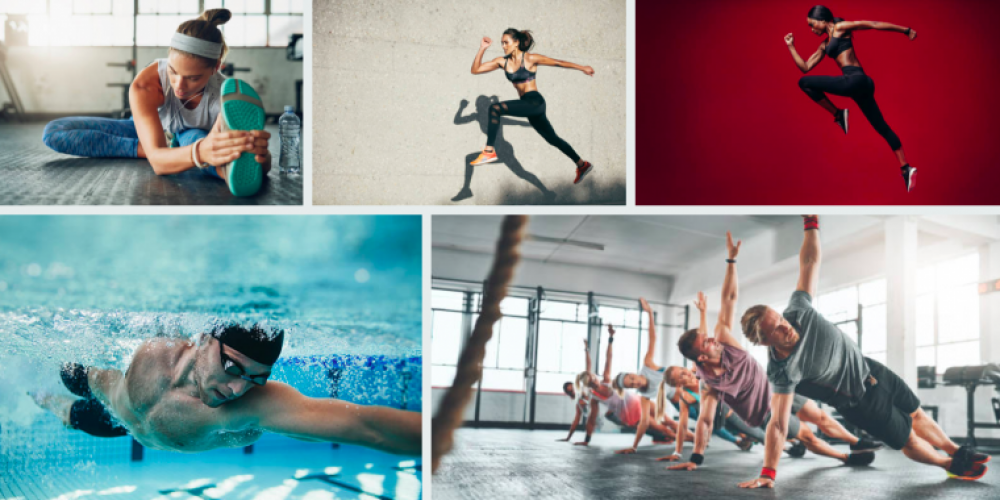 THE CORONAVIRUS ATTACKS ATHLETES? THE OPEN WINDOW PENALIZES THEM

Athletes and Coronoavirus. A theme that may seem far from the reality of healthy people, like athletes. To surprise everyone was the news that a tall, strong, marathon runner, amateur footballer from Lombardy, was infected by Covid-19. The man had breathing difficulties and was admitted to intensive care. The question is:

Wasn’t a virus that only affected the old people and immunosuppressed?

The fact has amazed the non-experts to work, who have felt decidedly disorientated by the fact.

The answer lies in too much physical activity. This is how the phenomenon called Open Window occurs.

It is scientifically proven that the functions of cells in our immune system are temporarily inhibited after a prolonged, high-intensity exercise session. Basically, the human body is too busy performing very hard. At this point in the phase following intense physical activity there is a drop in our immune defences, which in Italian is called “Open Window”. At this stage the risk of infection is significantly increased. The open window can have a very variable duration, depending on the person’s general conditions.

How long is the Open Window period?

Let’s not talk about a fixed number. It can range from 3 to 72 hours after a particularly intense workout.

The risk of getting sick is also increased by the environmental conditions that usually follow significant physical exertion.

THE ENVIRONMENT: Share the locker room, the action of the air conditioners, the vapours. These are situations in which contagion is facilitated.

For those who do not know this, the muscle gets inflamed when it is forced to sustain intense efforts. The immune system attracts leukocytes to defend itself and several hours pass before the situation returns to normal.

The intense effort also tends to diminish the function of T lymphocytes, cells that are particularly important for the body’s defence. The number of so-called natural killer cells, which are essential against cancer cells, also decreases after an intense physical effort of at least one hour.

So exercise is harmful? No, not at all. Physical activity stimulates our immune system. However, excessive stimulation leads to the opposite effect, i. e. a lowering of our body’s ability to defend itself against viruses and bacteria.