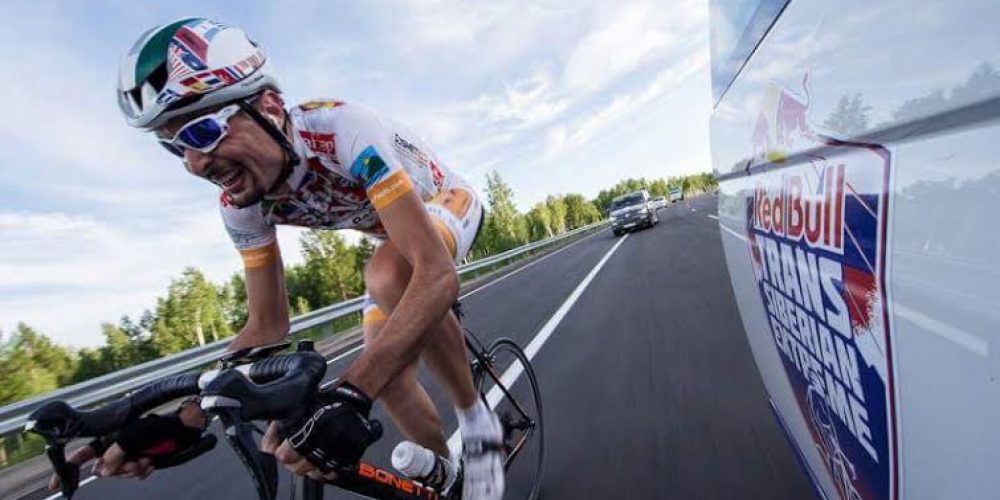 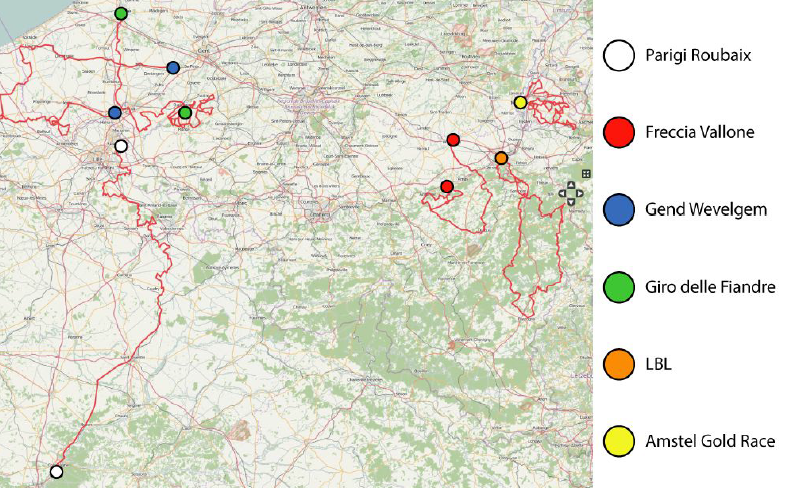 « It will be an amazing and new experience for me, but above all extremely difficult, » said Aste. « The 1,500 kilometers are not in itself a problem, the fact is that the stretches of cobblestones are exhausting and very hard on the body, not surprisingly Belgium is defined the cycling school. The goal is to stay under four actual days, this means maintaining an average of around 22-23km/h, a good speed when considering the significant differences in height and the many walls of pavé to deal with ».