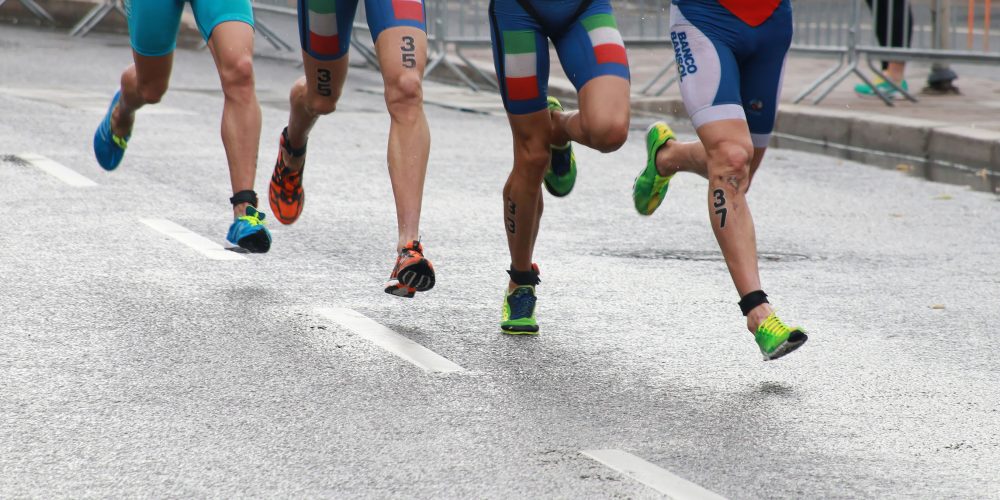 There are several features that distinguish SPH App from the competing ones, making it unique.For example, the possibility to plan accurate training sessions sized on your own anaerobic zone or the possibility for trainers to organize and control the training of an entire team. We talked about each one of these features in an ad hoc article. Here you find them brought together at a glance.

1. Allows to calculate by your own your own anaerobic zone, at an affordable cost

As things stand, almost nobody among athletic trainers measure lactic acid level of their runners during effort tests, limiting themselves to measure the heartbeat. The App offers the possibility to measure the lactic acid with the Mader test and, once you pick out your own personal anaerobic zone, to create personalized tables.

The device that measure the lactic acid is self-diagnosis (the ones used for measuring glycemia) and if you want, you can download the data on your smartphone by a USB twin cablet.

2. Possibility to train and check on the team of runners without needing devices other than smartphone.

Besides, SportPlusHealth allows to map out and memorise routes and relating performances of every athlete during training, in order to look at the performance trend through time, but also control the abidance of the schedules of an entire team (until twenty-four athletes) and to monitor on map where the single runners are in that exact moment.

A further advantage of the App is to be focused just on the smartphone, without requiring a link to another device.

3. And at the end…it is the only App without advertisement!