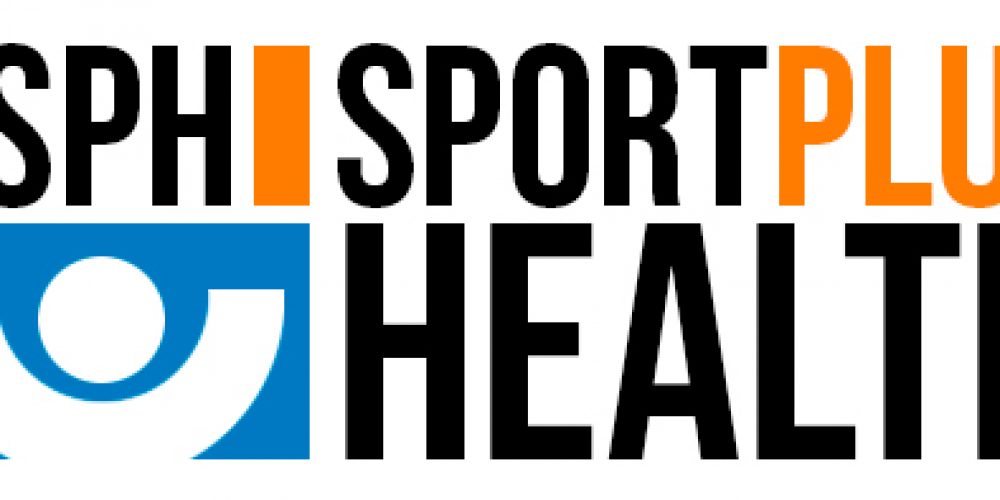 “None of this would be feasible without the support of Rally Cycling and its sponsors,” added Zirbel. To do this right, takes an enormous amount of planning and resources and they have been 100% committed to supporting me. My motivation is to end my career on a high note and pay back the team for all their hard work and support.”