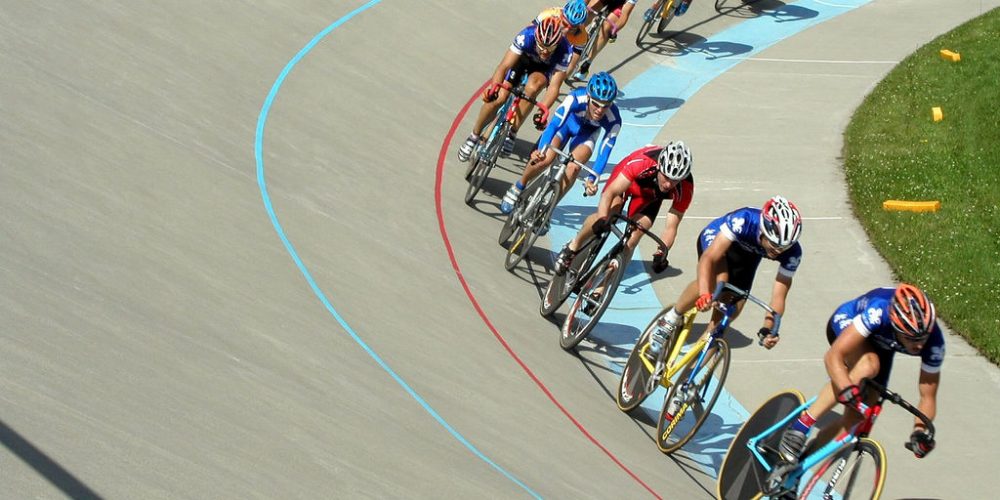 The Rio Olympics have come to an end with Italy at ninth place for medal count, with 28 wins – just like in London 2012.The Italian athletes won the podium on many different sports, spacing from the great results in male swimming and fencing, to the silver medal in male volley. 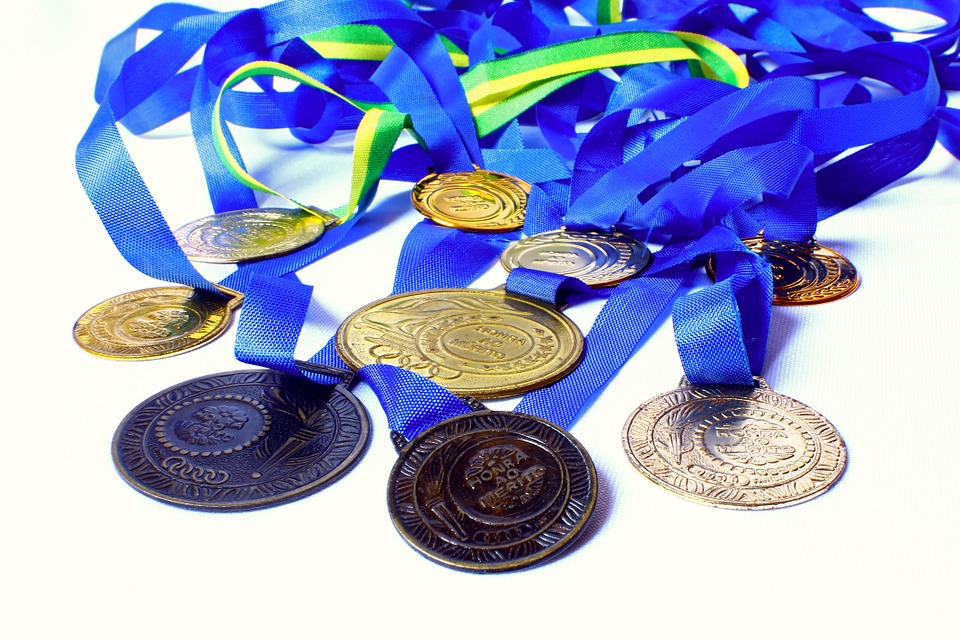 Among the best performances we cannot forget to mention Elia Viviani’s gold medal in track cycling, after beating his british opponent and after a major fall during the final. A sport on which Italy keeps investing and which is finally starting to show the first signs of success and gets ready for Tokyo 2020 with a new found enthusiasm. Elia Viviani gets a start in his career as a road bicycle racer, but decided to focus on track cycling to get ready for the Rio Olympics after being excluded from the podium in London. During Tokyo 2020, Viviani announced he will probably get back on the road, without doubt with another gold medal in his mind.

Road bicycle racing also sees Elisa Longo Borghini on the podium, defeated only by a couple of seconds by the Swedish Johansson and the Dutch van der Breggen. The same athlete offered a great performance during the ITT Female, gaining fifth place. An extraordinary result for an athlete which is only 24 years old, but already used to the podium.

Italian cycling conquered the Olympics once again. Now that Rio is done and dusted we are onto our next adventure.

You are stronger than you think.