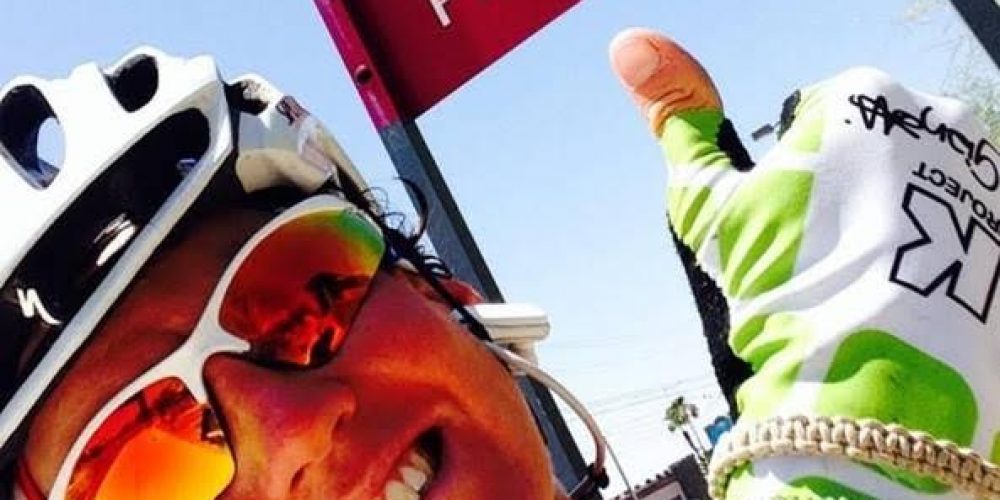 After South America, Paola Gianotti’s world tour by bicycle proceeds crossing the United States, and then towards Australia.However, an accident forces Paola into a stop and a return in Italy. What happens next? Will Paola be able to go back to her race for winning the Guinness World Record?