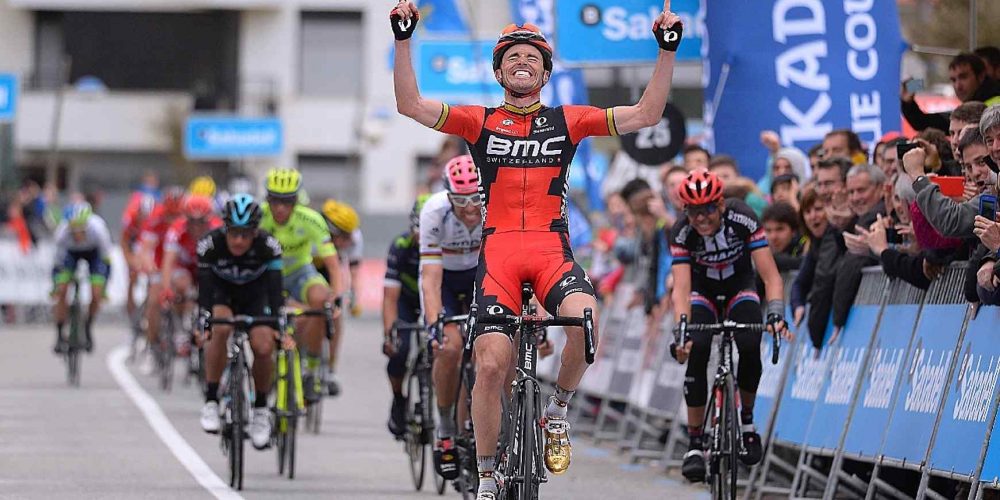 « The stage was really hard. A lot of rain, a bit dangerous, a lot of big climbs and the pace of the race is so high. There were a lot of attacks at the final. When Contador attacked I stayed in his wheel and counter attacked in the last 200 meters of the climb. And then I went full gas to the finish and I could raise my hands as I crossed the line.” 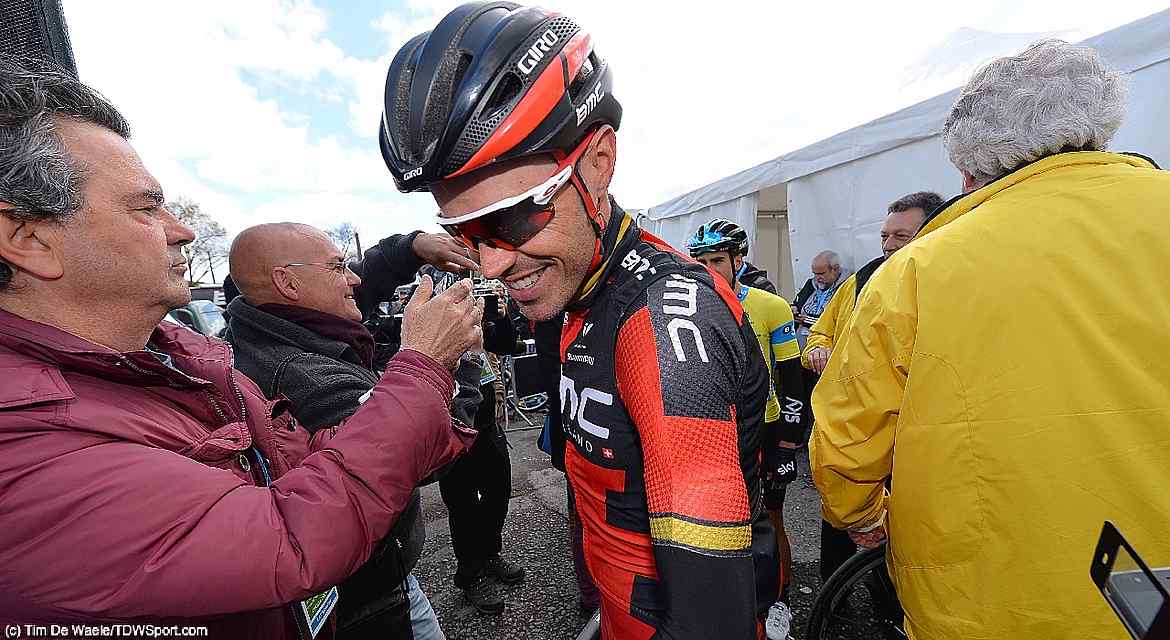