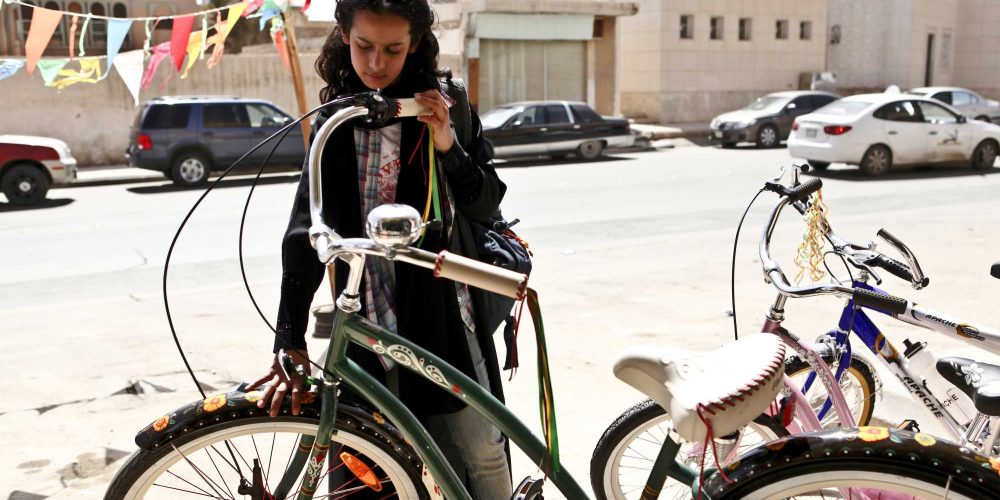 But Wadjda does not ask the bicycle as a gift to the parents (unthinkable for anyone that a female can ride a bike, because doing it, says the story, could result in a “loss of virginity”), but she organizes herself to raise the money that she need. And the method chosen will be ingenious but especially useful to the director (and writer) to tell other aspects of Arab society and Islam