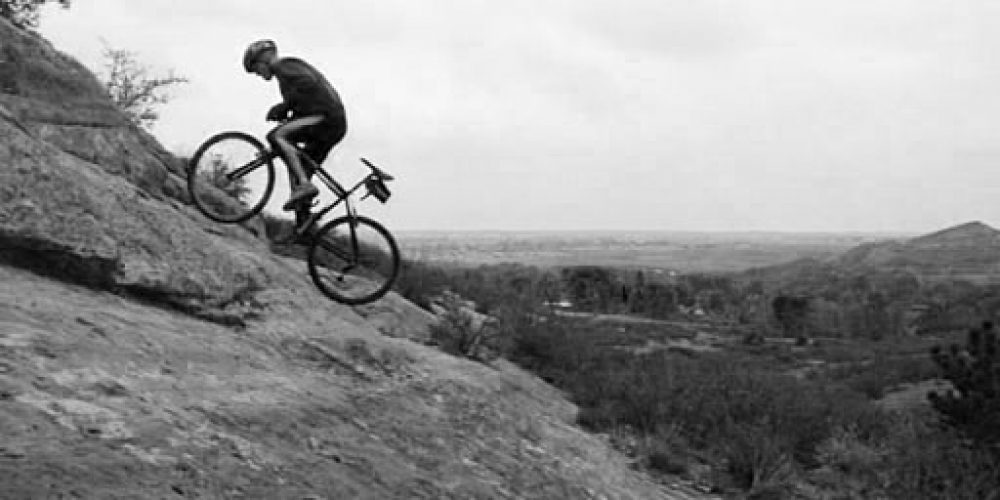 Watts: if you are a cyclist you will surely have heard of it. Trainers, riders and experts are more and more interested in this parameter. Scanned, analyzed and compared much more than speed, are an indicator of the physical form of a rider.  In a sport where the suspicion of doping is always latent, the power can be used to authenticate the athlete’s performance. Let’s see some interesting consideration.

The watt is nothing more than a unit that measures power. This is the same unit used to quantify the power of a light bulb or a refrigerator. On the bike, power is the amount of energy provided by the cyclist for a certain period of time. Knowing his power has become essential for a high-level cyclist. A good coach is now able to predict the time taken by a rider to climb a mountain in a matter of seconds.

The cyclist must maintain a high level of power for as long as possible. At the Tour de France a good rider can reach a power average of 400 watts. A sprinter, like Fernando Gaviria or Marcel Kittel, can reach a peak of 1000 watts in a very short time as he crosses the finish line when he is at his best. From now on we talk about average values ​​that should not to be confused with the power peaks that are very short.

In the mountains the effort is longer because the energy expenditure and the power are developed during the climb. To indirectly calculate the power of a rider, it is necessary to know different parameters: the cyclist’s speed, the coefficients of rotation and penetration in the air, the percentage of the slope and, finally, the weight of the rider. And this is where the calculation becomes more complicated. For example, the Sky team refuses to communicate the exact weight of Christopher Froome.

Antoine Vayer, a former Festina doctor in 1998, was one of the first man to use watt to talk about doping. He has compiled all the data collected on Tours de France for the past 30 years. From these results, it has constituted 3 categories.

Beyond the average of 410 watts on a climb, the rider is considered suspicious. In 2000, the Pantani-Armstrong duo, which was later confused by doping, climbed the Ventoux with an average of 416 watts.

Starting at 430 watts, it speaks of “miraculous” cyclists. Over 450 is something not human. The greatest climber of all time, Marco Pantani climbed the Huez Alps in 36 minutes and 50 seconds, with an average of 468 watts uphill. In 2013, Froome’s performance on the roads of Ax 3 Domaines, bordered this limit. For a rise in 23 minutes and 13 seconds, the theoretical calculation estimated by some experts was 446 watts.

The calculation of the Watt does not constitute proof of doping. The high performance athlete is the one who goes in search of performance and then tries to go beyond what was thought impossible. It is only a means of alarm that raises suspicions about sometimes too extraordinary performances.