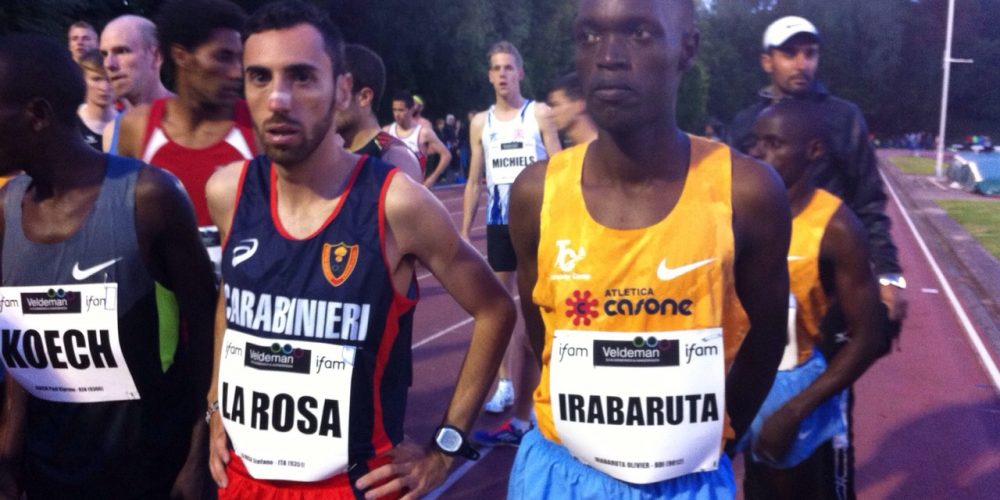 “It all started in January 2014 when I leave for Kenya and Uganda. After hiringa a car in Nairobi, without knowing a word of English, I venture to Africa to discover and put into practice what until then was just a dream. Luck will help me and so during the Ugandan championships of cross country I meet the staff of the athletics national federation, the top of which is Flavio Pascalato, an Italian for many years in Uganda to work, and his wife, currently general secretary for the federation. Soon there is complete harmony and cooperation between us. Like me, they work with a lot of passion and the utmost honesty and fairness, “says Giuseppe Giambrone.