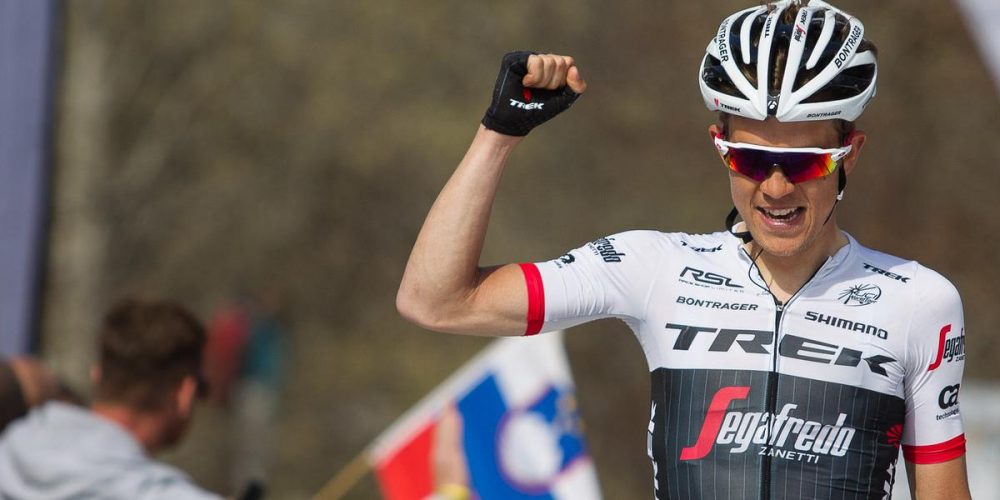 « This victory means a lot for me because this year I had a lot of troubles at the beginning of the season, » said Zoidl, referring to his crash at the team’s first training camp where he broke his collarbone. « Then just to continue with this victory, we have already two, is incredible. Thanks to the team, they rode amazing in the last 50 kilometers. I am very happy about the win! » 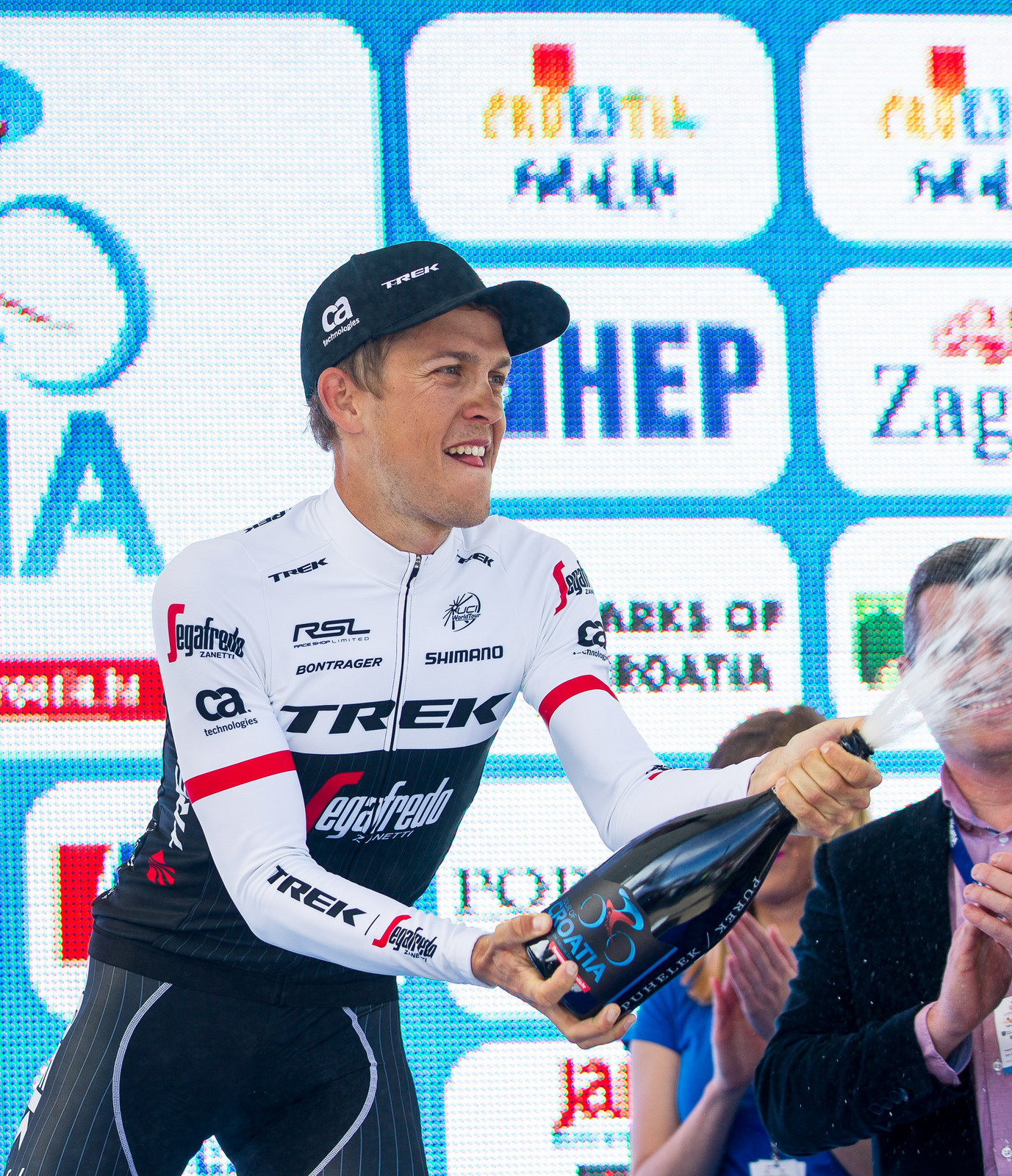 Zoidl: « I knew the climb was very long and that you have to pace it and wait and wait. Dirk (Demol, director) told me to wait until the last moment. With five kilometers to go, I tried to split it a little bit and then we were three guys. I felt good, so I decided to go early – at 2kms to go – and yeah, it worked out. It’s an amazing day for me.

« It’s was a pity that I lost 50 seconds on the second stage with the crash, but after two victories and now again today we are really motivated; we will go full gas tomorrow, and we will see. »